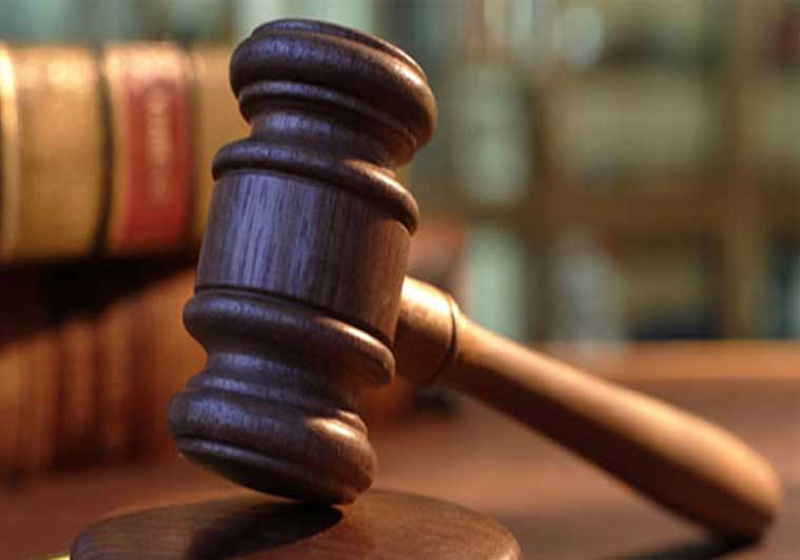 According to the news reports in the local media, Choi and Park were involved in the fraud scheme aimed at boosting exchange volumes. Specifically, it was created about 5 fake accounts back at the initial phase of the platform launch, which was used to deliberately raise trade volumes both in cryptos and the national currency.

As the court stated, this fraud scheme brought to its organizers some $45 million in fees affecting both investors and newcomers at the platform. The reports read that the above-mentioned executives are suspected of making 5 million fraudulent crypto deals intending to ramp up trading volumes and thus made investors consider these figures as the real data.

It should be mentioned that the prosecutor office also believes that they also applied a special bot that was designed to create large orders for attracting users.

"Choi has repeatedly committed fraud for an unspecified number of victims for a long period of time," the court document states.

Notably, this is the first case over faking crypto trading volumes that resulted in prison sentence.

For reference, Upbit's employees were reportedly connected to the similar case in December last year. Three of the company’s employees were said to create fake accounts and manipulate the data. At the same time, the exchange denied such charges.

The representatives both countries took part in the first meeting of Executive Committee of the Saudi-Emirati Coordination Council held in Abu Dhabi January 19. The meeting was aimed at discussion of the joint project, including determination of the strategy called the Strategy of Resolve. The Strategy of Resolve will involve initiatives for social, economic and military "integration" between the countries, including launch of joint crypto coin.

The government of the Netherlands keeps on fighting against anonymous crypto trading, considering measures to force exchanges and custody services to pass registration and obtain licenses. Although the risks of speculations declined, the government is still concerned that cryptocurrencies can be used to launder money and finance terrorism. There are currently about 30 companies in the Netherlands, which will have to apply for licenses to continue operations after the initiative is implemented.