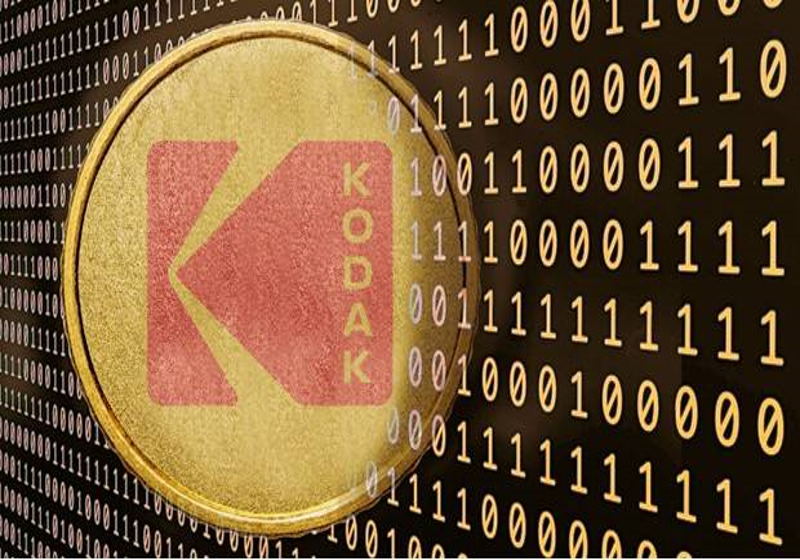 US photographic equipment maker – Kodak – announced a partnership with UK's WENN Digital to develop its own cryptocurrency  KODAKCoin. As a result, the company's shares hiked by almost 120%.

According to the company, they will develop a digital encrypted database, in which each photo will get its own ID tied with a particular author. The system will be based on the blockchain technology.

The author will receive KODAKCoin token every time when his/her works are used from the database for commercial purposes.

The company CEO commented, that so popular nowadays digital coin and blockchain can really help photographers to overcome challenges.

For reference, Kodak used to be the leading photographic equipment maker but lost grounds while competing with Asian rivals and went bankrupt in 2013. Its capitalization was just $132 million, but with this statement, its shares soared to some $290 million.

← US dollar to yen rate falls down to 6-week bottom

On Wednesday, the US dollar has continued decreasing vs the yen on the yesterday's announcement of bond buying reduction by the Bank of Japan which fueled rumors about the possible cancelation of financial incentives this year. The US dollar-to-yen exchange rate has decreased by 0.64% today to 111.94. During the session the rate even reached 111.77 being the bottom since December 1.

Japanese yen improves against euro and US dollar →

On Wednesday, the euro slightly weakens against US dollar during the Asian trading, while the yen keeps improving on the recent decision to reduce long-term bond buying by the Bank of Japan. For reference, the Bank of Japan lowered purchases of state bonds with more than 25-year maturity to JPY 80 billion (JPY 10 billion down).