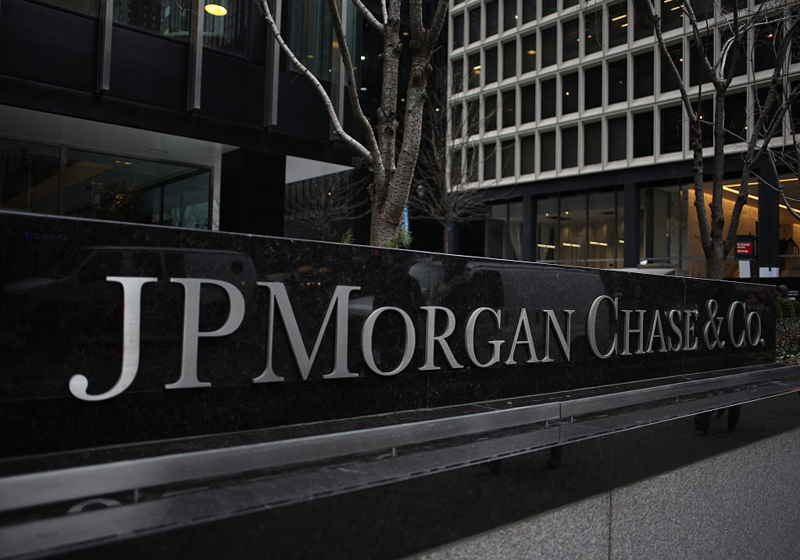 The American investment holding JPMorgan Chase has reportedly launched trials of its stablecoin known as JPM Coin involving its corporate clients in the process.

According to the media reports, the current trials of the product are based on the bank's expectations to receive the required regulatory approval in the future.

As commented the bank representative their clients will also take part in the testing of the solution that may enable faster different payments (like bond and commodities transactions) between companies. Specifically, it was mentioned that JPM Coin has already met the eye of potential users from Europe, Japan and the USA.

For reference, JPM Coin is designed as a stablecoin backed by the fiat deposits at the bank. The token can be transferred using DLT with a further possible exchange for cash from the bank. Technically, the coin is based on Quorum blockchain (a private version of Ethereum).

The company spokesperson also noted that this instrument looks promising but the difficulties come from the need for a license and regulatory permission that require certain time.

The list of companies that will take part in the trials has not been disclosed.

Notably, the bank has no plans to provide the coin to retail clients in the near future.

Craig Wright’s trial has taken a new turn. The self-proclaimed Satoshi Nakamoto was unable to provide the court with clear evidence regarding the value of his Bitcoin wallets as of December 31, 2013. In this case, Wright appears as a defense that the plaintiff accuses of stealing a huge number of bitcoins from the late programmer David Kleiman.