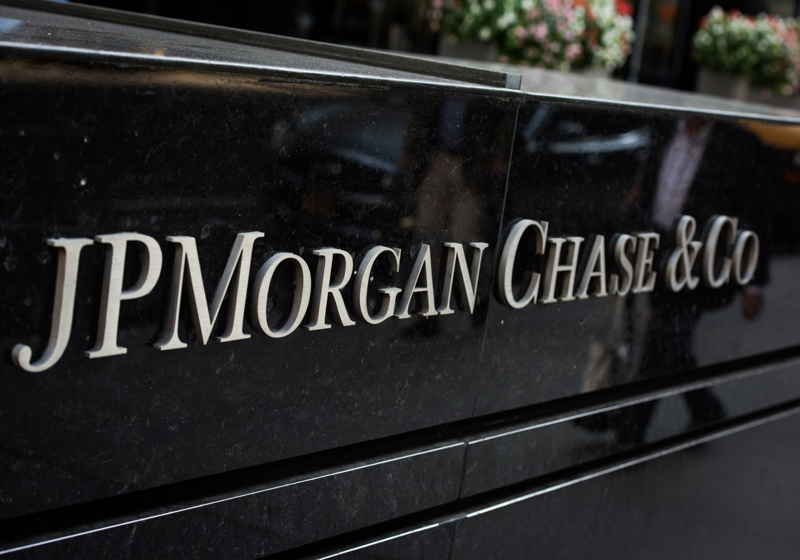 American investment bank JPMorgan is reportedly gearing up for trials of its own crypto called JPM Coin that will last for several coming months.

JPM Coin is expected to be used for minor settlements among customers of the company's payment system. JPMorgan's daily turnover is above $6 trillion, as the available data shows.

The head of the JPMorgan blockchain-development department Umar Farouk noted three main areas where the bank’s tokens can be used, which include a tool for international transfers among large corporate clients that are carried out mostly via SWIFT as well as securities transferring and replacement of US dollar kept in the companies' vaults

As he added, there is a great potential for application of the blockchain in the long run. However, Farouk added that the technology requires now the way to secure payments as fast as smart contracts offer.

JPM Coin is a stablecoin backed by the US dollar. Customers will receive tokens after crediting the money to the bank, and after all the necessary payments, JPMorgan will eliminate the tokens, returning deposits to their owners.

It is expected that only large institutional clients, such as corporations, banks and broker-dealers, will take part in the JPM Coin trials.

Farouk also admitted that in the future JPM Coin will be used to make calculations between devices connected to the Internet if this area of ​​application of the blockchain is promising.

This proves that even JPMorgan head James Dimon often heavily criticizes Bitcoin, the bank is quite interested in the crypto and blockchain industry.

Poloniex trading platform has reportedly added Grin coin that is said to be designed to boost privacy of the users. The platform will offer trading of BTC and USDC to Grin. As the company explained, they see the Grin project as "unique" with no ICO being held. One of the main features is that the coin is highly anonymous, while "new tokens are released only via PoW mining rewards". Moreover, it is even unclear where its developers are located. The deposit/withdrawal services will be launched in the near term.

Finnish cryptocurrency exchange Coinmotion announced adding of XRP to the platform's listing. Moreover, the company also expressed an opinion that XRP hardly looks like crypto at all. The decision to list XRP on the exchange was based on the requests that came from the users. The company representative Pessi Peura mentioned not only XRP’s advantages but also he expresses certain amoung of critics regarding the cryptocurrency. The crypto is developed by only one company, which entails certain risks that other cryptos do not have.