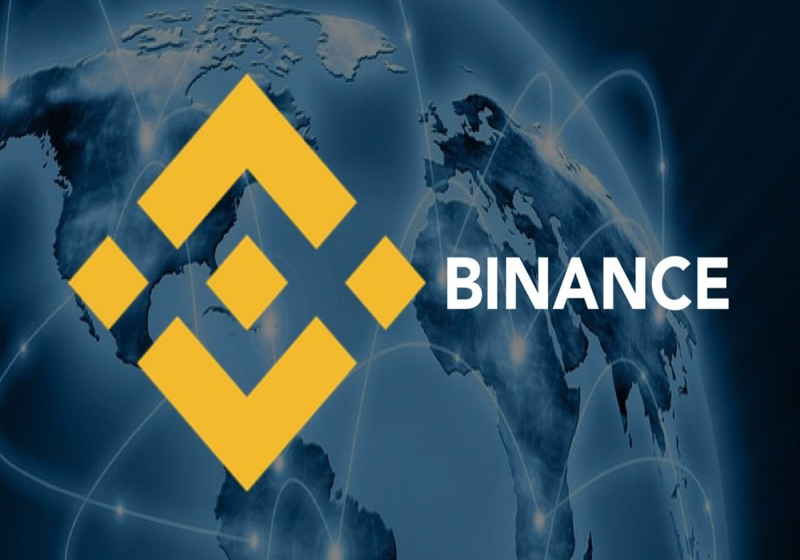 One of the leading crypto trading platforms Binance has carried its own research regarding the potential of the recently released stablecoin by JPMorgan.

The R&D division of Binance, Binance Research compared in the latest report JPM Coin and XRP, and whether these two coins could become direct rivals in the market.

The Binance research team stated that JPM Coin that was rolled out in mid-February was designed mainly to deal with payments between financial organizations and based on the Quorum, which is a private Ethereum-based blockchain. One and the key aspect of the Quorum is proof of zero disclosure.

At the same time, XRP is said to be created for being a middleman between fiats and cryptos. Binance Research stated that XRP is more opened against the JPMorgan's initiative.

Still, JPMorgan capital reaching $2.6 trillion worth assets enables the company to become one of the major stablecoin blockchain issuers in the market.

JPM Coin also reportedly shows the potential to boost the performance of traditional financial services via making them faster and cheaper. Nevertheless, the stablecoin market will feel a marginal impact from this coin in the near term.

"Large banks and financial institutions such as J.P. Morgan have a distinct set of advantages in issuing fiat-collateralized stablecoins, but these offerings will not displace liquid, publicly traded stablecoins in the near-term given their closed ecosystems built on private blockchains," according to the document.

The research team noted that JPM Coin can represent the third generation of stablecoins "that targets a particular market segment: financial institutions."

It should be mentioned that it was also stated in the report that other banks are unlikely to use JPM Coin in their operations given its centralized and proprietary nature, though this initiative can push other banking institutions for going into their own coins.

A crypto finance company Circle Internet Financial is rumoured to consider moves aimed to attract extra $250 million through combining debt as well as equity financing. The sources in the know stated that steadily bearish crypto market affected the operations of the Boston-based company and drove it to think over seeking additional funding. At the same time, Circle has neither officially confirmed or denied these reports.

Ernst & Young (EY) auditing firm released its Third Report of the Monitor in the frame of the investigation into lost funds of Canadian QuadrigaCX crypto exchange. The Big Four auditing company EY that was appointed as the financial monitor for QuadrigaCX released the report March 1 2018, saying that it discovered six different crypto wallets used primarily to store BTC. Apart from a single transaction made by mistake in February, there were no deposits since April 2018.