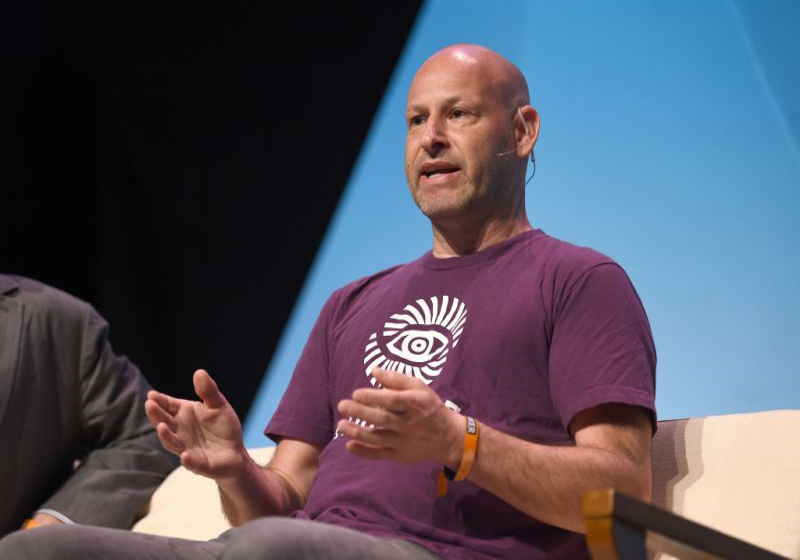 One of the founders of Ethereum, Joseph Lubin, may face a lawsuit from a former employee who has demanded $13 million compensation for breaking the contract. Harrison Hines, the founder of the startup Token Foundry, a subsidiary of ConsenSys, believest that he became the developer’s actions, citing that he had performed all the tasks, but was not paid in due amount. Data on the proceedings were published on the official website of the Supreme Court in New York.

The documents indicated that Hines accused Lubin of fraud for breaking the conditions of contact. The contract was spelled out certain tasks that the performer assumed. Upon completion, the latter did not receive the agreed amount of money. At the same time, the respondent explained incomplete payment by the fact that the projects under the contract were not completed on time.

The amount of lost income was about $400,000. Hines wate Lubin to pay more than $12.5 million as the compensation for moral damage and failed goals. The date of commencement of the official trial remains unknown. Still, the representatives of the companies note that the parties began negotiations, which is why there is hope for reaching an agreement without involving legal case.

For reference, the Token Foundry platform began operations in April 2018. Revenues from actions on it over the past year amounted to approximately $50 million.

In December last year, anonymous sources reported that ConsenSys could fire up to 60% of its employees because blockchain space has become more competitive and “crowded”. Later in January, Vanessa Grellet, executive director of corporate and social issues for ConsenSys, told Cointelegraph that only 13% of employees were affected by the layoffs.

The ICE's platform Bakkt is likely to launch bitcoin futures trials today with the 100% start of operations expected till Q3 2019. The project reportedly remains attractive even despite numerous startup postponements, as commented market analyst from Fundstrat Global Advisors Sam Doctor during the Bakkt Digital Asset Summit.

The US Commodity Futures Trading Commission is rumoured to launch a review of the cryptocurrency exchange BitMEX that deals with derivates. The reported were made by Bloomberg citing sources in the know.