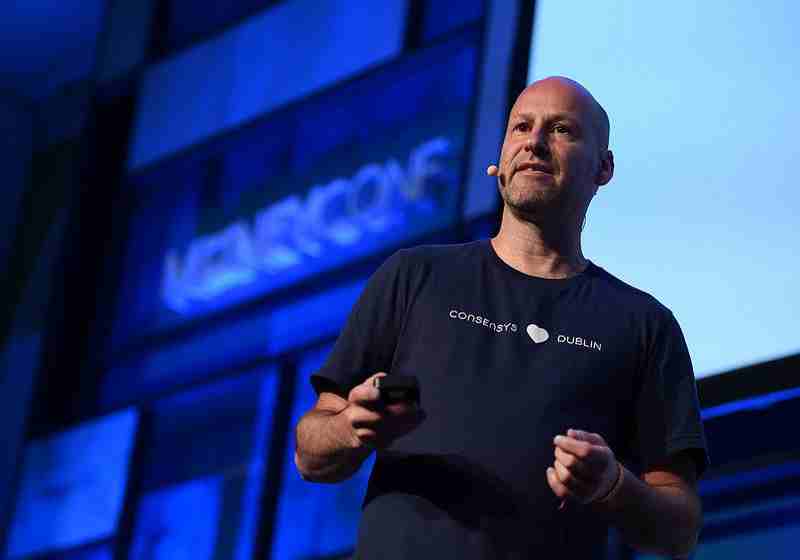 One of the founders of Ethereum, the former vice president of technology at Goldman Sachs, Joseph Lubin, said that the Facebook Libra cryptocurrency is actually “a centralized wolf (disguised) in centralized sheep’s clothing.”

The published Libra White Paper from Facebook has generated conflicting assessments both in the digital assets industry and in the traditional financial sector. Meanwhile, politicians and officials unequivocally negatively characterized the project, seeing in it a threat to the stability of the existing financial system.

Lyubin notes that the official description of Libra adheres to the ideology of the cryptocurrency community. Future Facebook cryptocurrency is created for the rapid and easy transfer of money around the world. At the same time, the specialist places particular emphasis on trusting Facebook and the blockchain network being created.

According to Lubin, users should certainly trust Facebook itself and all members of the Libra association:

"Don’t I need to trust Facebook and other intermediaries to trust Libra? " he asks a rhetorical question.

Lyubin believes that the new Facebook cryptocurrency project “does not eliminate the need for" subjective ”trust, as most decentralized currencies do. Facebook Calibra's cryptocurrency wallet will require users to provide ID cards issued by the government: "We need for “subjective” trust, which most decentralized currencies do."

Lyubin does not rule out that the Facebook blockchain will be flawless from a technical point of view, but the issue of centralizing control over the network in the hands of several companies is turning Facebook Libra into “a centralized wolf in centralized sheep’s clothing.”

← US dollar loses grounds on Tehran statements and US Fed signs

The US dollar has decreased vs the majors at the Asian trading on Tuesday. At the same time, the Japanese yen peaked after Tehran stated that US sanctions would permanently block any possible way for the diplomacy. The US Dollar index rose to 95.507.

The Financial Action Task Force announced its decision to tighten rules for the cryptocurrency segment last Friday, including the introduction of mandatory compliance with AML and CFT measures like in traditional financial sector for all crypto trading platforms and other crypto services providers.