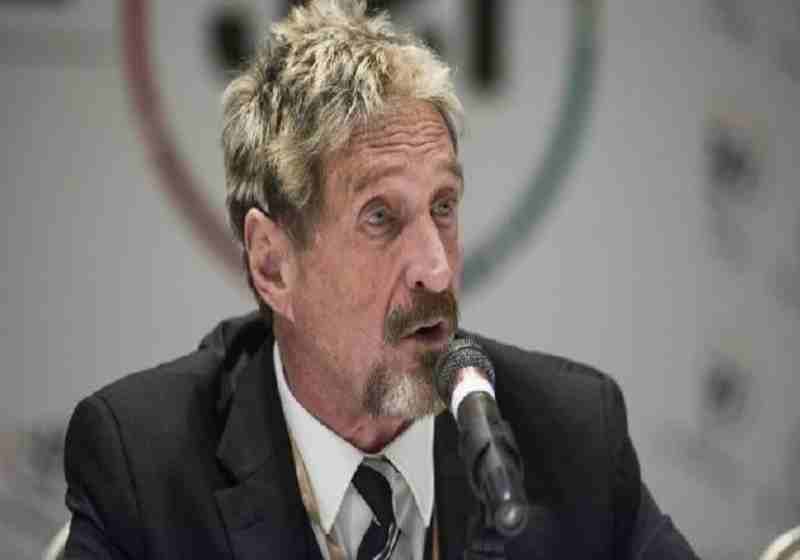 The cryptocurrency market, after the bitcoin price dropped below the level of $10,000, became concerned about the return of the bearish moods that have dominated within the year of 2018. However, a well-known supporter of Bitcoin, an eccentric millionaire and US presidential candidate 2020 John McAfee argues that there is no cause for concern, the movement of BTC is the usual correction.

McAfee, in a recent Twitter post, notes that the BTC price’s decline under the level of $10,000 is not a long-term trend.

"LMFAO!! Why do you pay attention to weekly fluctuations? Look at the past few months FFS! It's rising drastically. I'm still positive about my $1 mil BTC price by the end of 2020"

However, in addition to Bitcoin, the enthusiast notes the approach of the Altcoin season and highlights among them MTC and Apollo, whose growth rate will exceed the price of Bitcoin tenfold.

On objections of Twitter readers about previous periods, when MTC and Apollo fell McAfee rather sharply responds:

"Have you lost your mind?? It's been a bear market. You are like the people who invested in IBM in the early days and it lost 99%. It then gained 100,000%. Wake the fuck up. Look at the companies not the fucking price"

For reference, the tweet published by US President Donald Trump on July 14 faced a stormy reaction from the cryptocurrency community.

US Congress can ban large companies from launching crypto assets →