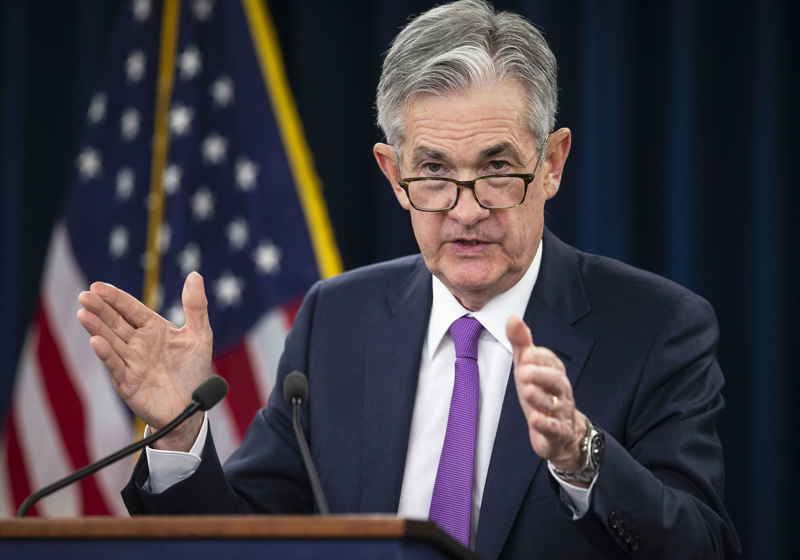 In his speech before the Financial Service Committee of US House of Representatives, Jerome Powell said that the Libra project might not be launched until Facebook clarifies the main troubling questions.

Powell highlighted that the project summons heavy concerns about users' privacy as well as illegal actions including money laundering.

Along with this, the US Fed Chairman stated that digital currencies fail to be fully covered by effective rules, though legal compliance checks must be careful and gradual. He is confident that more time is required to decide on Libra.

However, Powell did not directly say the ways how the Central Bank can hamper the project implementation since the position of the US authorities towards cryptocurrencies remains unclear.

Jerome Powell also unveiled in his statement that the US Fed created a task force to monitor the development of the Libra coordinating moves with central banks of other countries.

As a result, this was another potshot at Facebook's project after massive critics from the world's regulatory authorities.

At the same time, the Chairman noted that he backed the development of financial risks only in case of their identification. Still, it is necessary to take into account that Libra can grab a separate category due to the massive audience of Facebook.

It was reported earlier that the head of Facebook's blockchain department sent a letter to the Congress striving to guarantee that the company will take all steps to protect users' data.

← Blockstack gets green light for Regulation A+ token sale from SEC

The US Securities and Exchange Commission has reportedly greenlighted the token sale of Blockstack under the Regulation A+. The token sale is slated for July 11. Certified and retail investors can take part in the event. The campaign supposes that the company will sell 62 million Blockstack Stack (STX) tokens at $0.30 and 78 million tokens – at $0.12.