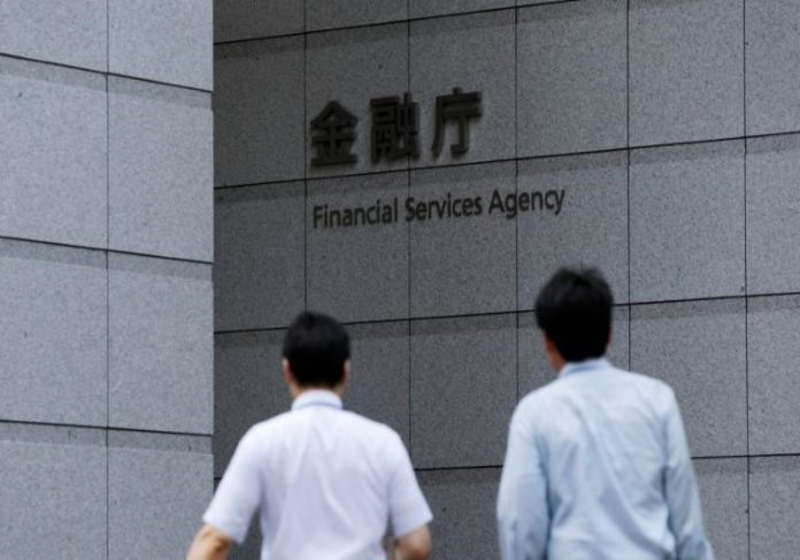 The local news agency reported citing Japan's Financial Minister that the government would send an inspection team to exchange providers that are yet to receive approval for operations.

Tokyo's strict position is related to the recent hack of the Coincheck. As it was reported earlier, the exchange in Tokyo was hacked last month and thus lost NEM coins for $533 million.

Earlier, Japan's Financial Services Agency instructed all exchange platforms in the country to submit complete reports on their security status and resistance to hacking. After studying all the reports the FSA has decided to check all unlicensed platforms.

Commenting on the details of the inspections, the minister reportedly said that the inspections will be aimed at technical safety and funds management at the exchanges.

It is worth mentioning, that the Coincheck did not get a license from the FSA, though was allowed to work during the review process. After the hacking, the Coincheck was required to check and detect security weaknesses and holes used by the hackers, develop the upgrade plan with further reporting to the regulator, according to the news report.

← Cryptocurrencies up, bitcoin still tries to settle above $10,000

The majority of cryptocurrencies have posted gains today, while bitcoin still fails to take roots at $10,000. Yesterday the key digital coin managed to reach the psychologically essential level of $10,000 but just for little time and decreased again. On Friday bitcoin once more attempted to move above $10,000 and had luck again.

US dollar falls down to 3-year bottom →

On Friday, February 16, the US dollar decreased vs the majors and touched the bottom over 3 years due to fears about the current US economic policy. The positive influence of the recent reports was leveled down by concerns about increasing the budget deficit. The negative USD dynamics is related to an anticipated increase in US budget deficit to some $1 trillion in 2019 on expanded infrastructure project costs and reduced corporate taxes.