Japanese yen up vs US dollar and euro 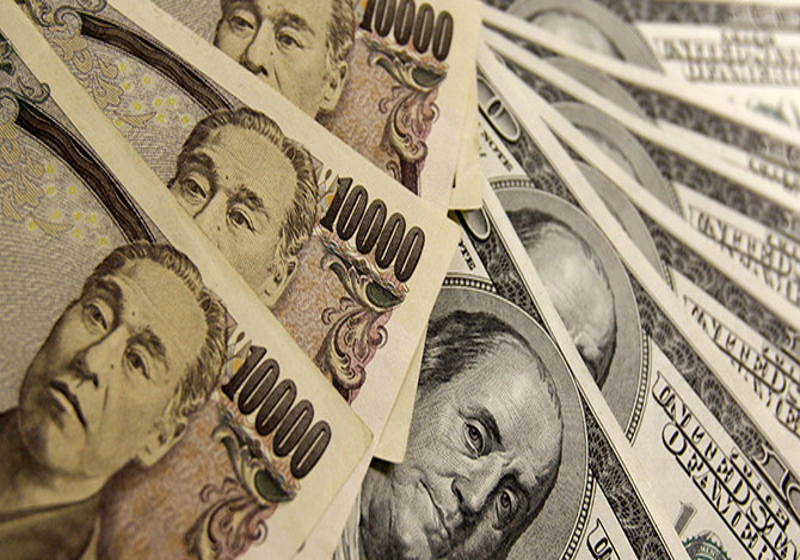 The US dollar is down against the euro on upcoming US inflation report. The American currency hit a 15-month bottom vs the Japanese yen during the session.

The yen is a safe haven is getting support from investors' careful position on highly volatile financial markets, as commented a representative of the Singapore-based bank.

According to Japan's economic report, GDP growth slowed down in Q4 2017, though in Q3 the economy posted an upturn the eighth month in a row.

Despite the observed slowdown in late 2017, the data generally indicates that Japan has stable economic expansion thanks to the policy of Japan's prime minister.

At the same time, the longest non-stop GDP growth raises an issue on a relevance of the extra soft monetary policy, commented experts in Japan's Central Bank.

For now, traders focus on the US inflation data to be announced today.

The clients of Tokyo-based Coincheck have become able to withdraw JPY 40.1 billion ($373 million) from today after the major heist of some $500 million in January. The platform management is thinking about setting up financial alliances. In particular, it resorted to an independent company for checking the exchange security state and then may restore all activities, as Coincheck representative commented.