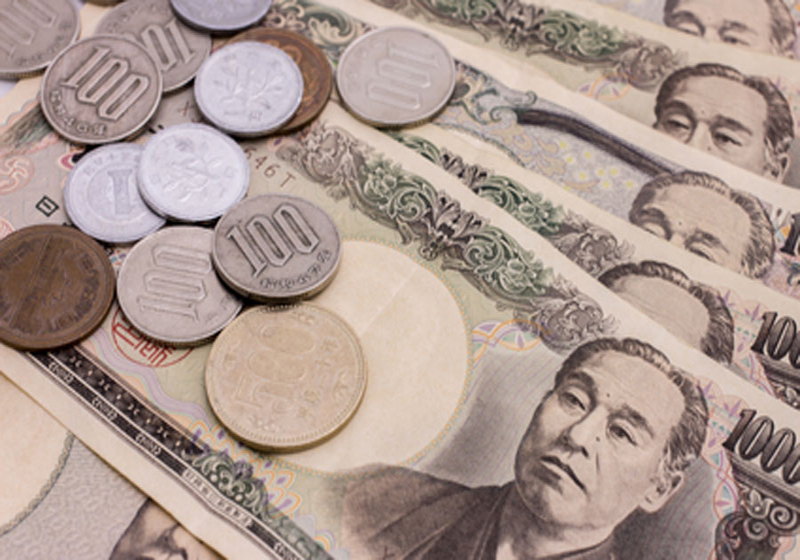 The Japanese yen has moderately increased vs the US dollar and the euro during the Asian session today. The upturn was driven by the results of the recent meeting of the Bank of Japan. At the same time, the US dollar to the euro is steady.

According to the reports, the Bank of Japan has left stimulus programmes unchanged, but become more optimistic about the inflation outlook compared to their position three months ago.

Besides, traders estimate the news from the USA. For reference, US President Donald Trump signed the bill approved by the Congress for extension of the government funding till February 8. This means that the US government backs to the office.

However, the parties (Republicans and Democrats) are said to fail to agree on certain financial issues, including immigration, military, and social expenditures, so the government can be cleared out again on February 8.

← US government return supports US dollar upticks, Japanese yen down

The US dollar has posted some gains vs the majors today since the US government has finally backed to the office. At the Monday voting the US Congress approved the provisional funding of the government till February 8, while today the US President Donald Trump has signed the bill putting a period to the government shutdown.

New selloff round has started on the crypto market amid tougher trading rules on Monday. On the Bitfinex bitcoin changed hands at $10,514.00 today. The previous session top-price was recorded at $11,886.00. Following BTC, Ethereum fell in price to $960.9 (13% down) over the same period. The Ripple price on the Poloinex dropped 14% to $1.21.