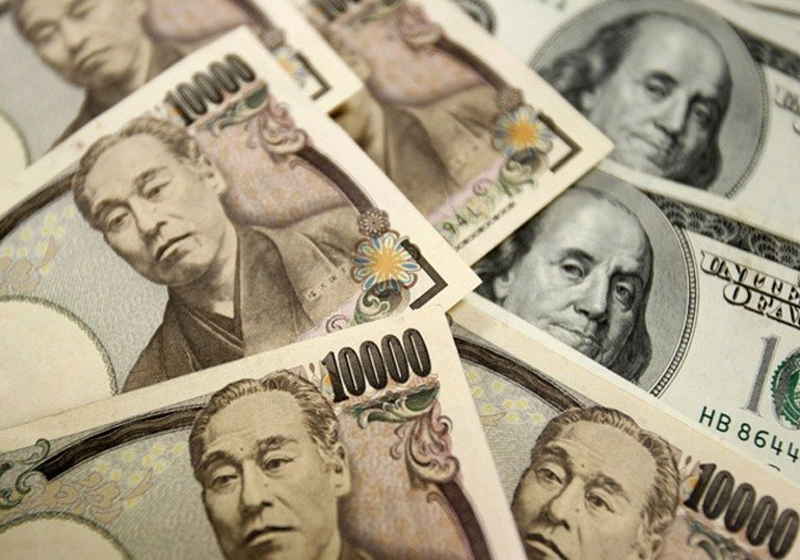 The Japanese yen is losing grounds on Tuesday affected by stronger demand for risk assets, especially after the US-Mexico agreement. Washington decided not to launch duties on Mexican products.

The US dollar-to-yen exchange rate increased to some 108.59.

At the same time, the American currency somewhat slackened vs the euro – the rate rose to some $1.1320. The euro decreased yesterday following the rumours that the European Central Bank can consider a reduction of the interest rates in case of slower economic growth in the EU.

Meanwhile, the Chinese yuan (CNH) decreased against the greenback to some $6.9299.

The US dollar has improved vs its Australian counterpart as well. The exchange rate weakened to some $0.6957.

Trade tension fears have been observed in the financial markets for about a year already. Market participants remain concerned about an escalation of the conflict between the major economies in the world, which in its turn can put in danger the global economic upturn.

On Monday, the US leader Donald Trump stated that extra duties on Chinese products would come into force after the G20 summit in late June unless Beijing and Washington manage to come to terms.

Notably, the duties will be launched immediately if the Chinese leader refuses to visit the G20 summit, as Donald Trump added.

The market has also got support from the US-Mexico agreement that was signed last week. After that, the yield of 10Y US state bonds soared to the peaks.

Platform Fireblocks, which is developing solutions for the transfer of digital assets with an increased level of security, announced it has raised $16 million from Cyberstarts, Tenaya Capital and Eight Roads, the investment division of Fidelity International.