Japanese yen improves against euro and US dollar 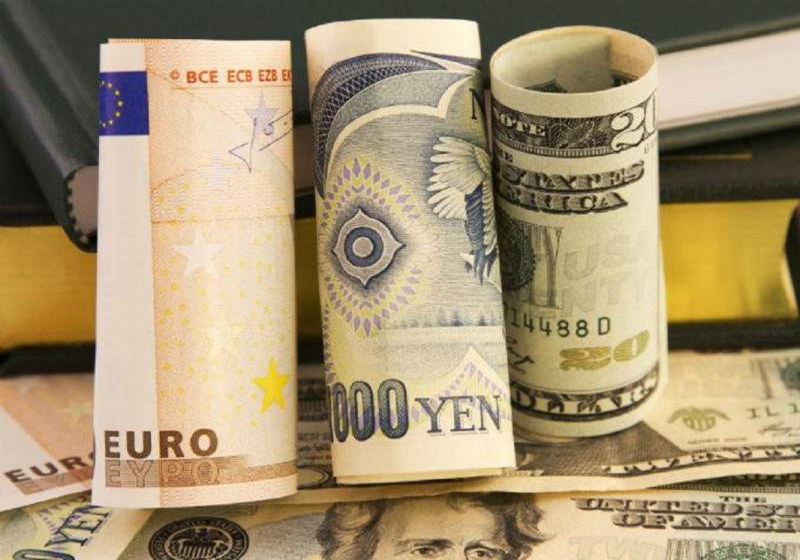 On Wednesday, the euro slightly weakens against US dollar during the Asian trading, while the yen keeps improving on the recent decision to reduce long-term bond buying by the Bank of Japan.

For reference, the Bank of Japan lowered purchases of state bonds with more than 25-year maturity to JPY 80 billion (JPY 10 billion down). Moreover, it has cut redemption of bonds with 10-25 year residual maturity by JPY 10 billion to JPY 190 billion.

As commented senior analyst at Faraday Research, a vague further policy of Japan's central bank caused a sell out of state bonds, which boosted bonds profitability and drove yen up.

A senior economist from Mitsubishi Tokyo UFJ Bank shares this opinion. He believes that traders started buying yen on speculations about further policy revision by the Bank of Japan. 10-year bond yield in Japan reportedly peaked since late October.

US photographic equipment maker – Kodak – announced a partnership with UK's WENN Digital to develop its own cryptocurrency  KODAKCoin. As a result, the company's shares hiked by almost 120%. According to the company, they will develop a digital encrypted database, in which each photo will get its own ID tied with a particular author.

EUR and GBP weaken vs USD and JPY →

At the Tuesday trading, the EUR-USD pair has kept decreasing on the reports of the US Federal Reserve. The British currency is weakening driven by the mess in the UK parliament. In China, yuan is also on downward track once the central bank canceled the adjustment under daily currency fixing. Japanese yen is reportedly strengthening vs the majority of currencies