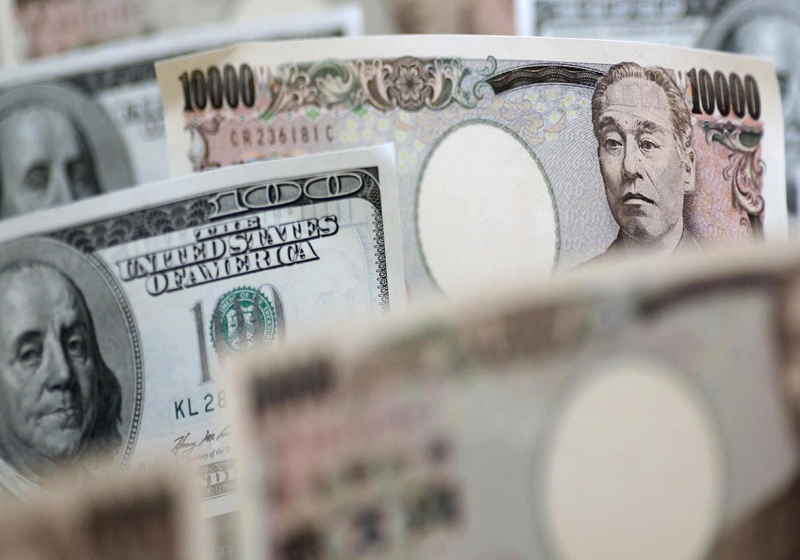 The Japanese currency posted trimmed gains when the European session started this Thursday. The yen is considered a safe haven asset but plunged just after Donald Trump decided to break the summit with North Korea's leader.

The US Dollar index decreased to 95.946. At the same time, the market now wants to see the Q4 GDP growth figures in the USA.

The Japanese yen has lost grounds vs the greenback with the US dollar-to-yen rate rising to some $111.10. For reference, the rate touched the bottom of 110.34 yesterday.

Today, the yen got depressed by a decision of the US President Donald Trump to break the talks with North Korean leader Kim Jong-un. As he commented to media, North Korea claimed for 100% lifting of sanctions which is totally unacceptable.

At the same time, the leaders of these two countries earlier expressed their hopes to take mutual attempts to improve the relations and settle down the nuclear weapon issue.

Besides, the market remained concerned regarding the US-China trade talks. Specifically, the US representative in his Congress message stated that it was too early to forecast the possible outcome of the talks. Nevertheless, the talks have already resulted in a delay of the import duties, which were set to come into force beginning from March.

Meanwhile, the pound sterling slightly slackened against the US dollar to $1.3277. Earlier, it managed to peak at $1.3350, the highest level over more than a half year.

Figure Technologies company offering services in the home equity loans area via the blockchain technology has successfully held Series B funding with $65 million investments. Morgan Creek was among the investors that backed the startup. After the Series B, the equity funding of the company exceeded $120 million. It is going to spend the funds to expand its product portfolio.

The decentralized cryptocurrency exchange Swticheo has announced the launch of its own OTC trading platform that will support crypto deals. The platform is getting ready to enable its users to enjoy existing smart contracts on the Ethereum and NEO blockchains to carry out transactions without any counterparty risks and with extremely low commissions. The public beta test of Switcheo OTC starts on March 4th.