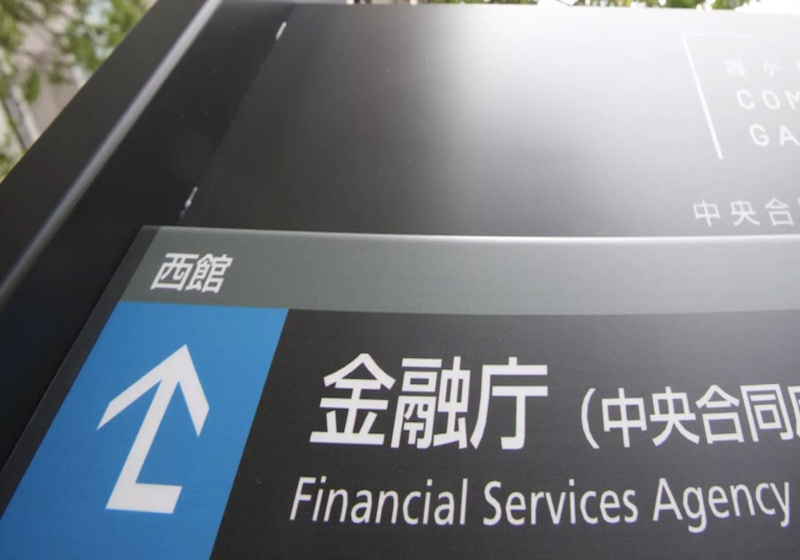 According to the local media, all companies that plan to float an ICO will have to pass registration with FSA. The registration is said to be similar to the system of security-token registration that was launched by the US Securities and Exchange Commission. However, in this case, Japanese authority will be less independent, as all amendments and revisions of the financial legislation are subject for governmental approval, which means that crypto players will still have a chance to affect the final decision or even try to get its complete cancellation.

Moreover, FSA is said to launch new bills with revised rules for operations of trading platforms, payment services and other providers of financial solutions. These rules are likely to be proposed in January following the start of the Parliamentary session.

There are rumours that FSA decided to take such measures given cases of fraud ICO schemes beyond Japan. The regulator reportedly strives to protect private investors and thus is going to limit private investments into ICO projects.

Earlier in late October, FSA considered restrictions of marginal trading as the way to reduce risks and speculations.

On Monday, Malta-based crypto exchange – OKEx – announced a new derivative product to be launched in December. It will expand its derivative products offered at the platform with a perpetual swap, which will be one step closer to the full pack of crypto products that can be used at the exchange. Perpetual swap represents p2p virtual derivative which is quite similar to futures contracts. Along with no expiry perpetual swaps features daily payments which definitely pays into traders hands since they can get their money every day.

Bittrade, Japan's regulated crypto trading platform, has announced business shut down citing the further relaunch as a part of Huobi Global. Registration on the platform became unavailable on November 30. Deposits in both cryptos and fiats will be no longer accepted beginning from December 14. As for accounts on Bittrade, all accounts will be shut down on January 18. the New account opening is likely to be enabled on December 10, while deposits and trading launch is slated for January 8 2019.