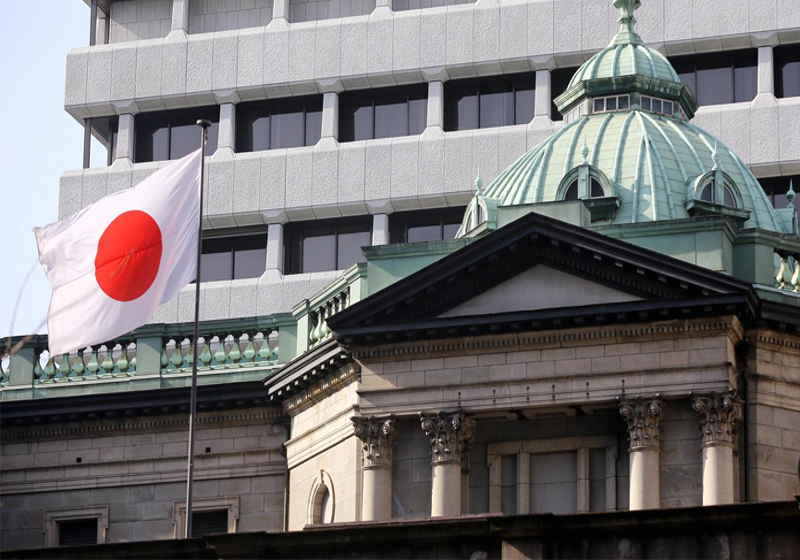 Besides, these steps will be a part of the preparation for the scheduled verification of the International Group on Combating Money Laundering and the Financing of Terrorism (FATF) slated for autumn 2019.

It should be mentioned that the crypto regulation issues are expected to be discussed at the G20 Summit this year. The summit will be held in Osaka, Japan, this June. Specifically, there are rumours that Seoul plans to come up with a proposal to introduce global international rules for working with cryptocurrency and initial coin offering (ICO) at the event.

The money laundering through cryptocurrency exchanges is believed to be one of the reasons behind the global distribution of digital assets.

FATF will send its investigative unit to analyze the efforts of the Japanese FSA to combat money laundering (AML). During the audit, the policy of the Japanese regulator to control cryptocurrency exchanges will also be reviewed.

In a similar audit conducted by FATF in 2018, Japan received the worst rating in the category of personal identification by financial institutions. However, in 2018, the FSA issued a special order on improving the quality of doing business and increasing the sanctions against companies that do not take appropriate measures to combat money laundering.

The representatives of the US Copyright Office released a report in which the authority has denied the fact that this registration officially makes Craig Wright the Bitcoin founder and confirms his insistence that he is the mysterious Satoshi.