Japan-based Mizuho about to roll out its stablecoin in March 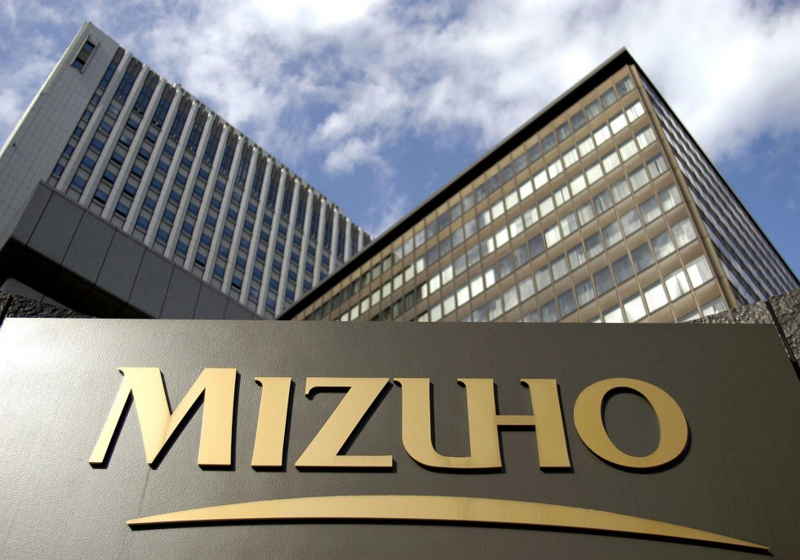 Japan's Mizuho Financial Group is considering the launch of a stablecoin that will be designed for payments and money transfers. Mizuho intends to use its new J-Coin to link existing bank accounts with crypto wallets.

According to the local media, the banking holding enters into partnership agreements with about 60 financial entities within the country targeting the stablecoin. It will reportedly create a mobile app for the crypto called J-Coin Pay which will use QR codes to conduct retail payments. The stablecoin will be fixed to yen (1 yen or about $0.01 per coin), while transfers between bank accounts and J-Coin wallets will not be subject to any fees.

The new coin is said to become available beginning from March 2019.

J-Coin wallet will be available even to users that are below 18 years old. Moreover, credit checks will not be a mandatory procedure for users. J-Coin wallet will additionally have some features allowing people to split bills or transfer pocket money.

Mizuho is heard to be in negotiations with FamilyMart, Bic Camera, and East Japan Railway to participate in the platform. The holding wants to engage some 300,000 stores and 6.5 million users in the coming years.

On its way to the top Mizuho will have to compete with Line Pay. The latter provides service to more than 79 million people with around 1.3 million stores supporting the service. In order to level the playing field, Mizuho is taking measures to achieve cooperation with Alibaba’s Alipay which is expected to boost J-Coin Pay expansion.

Mizuho mentioned these plans for the first time in December 2018.

Liechtenstein’s Frick bank intends to launch an independent regulated platform that will enable institutional investors to trade and manage cryptocurrencies. Frick's new division called DLT Markets is reportedly designed to secure all the necessary infrastructure for crypto trading. The platform will be 100% regulated service and will also be powered by a custodial solution. As a result, customers will be able to use the platform as a secure place for keeping their digital assets.

The euro posted gains against the US dollar at the European session on Thursday. The reason behind its stronger positions can be released PMI in France and Germany, which showed the first signs of the economic recovery in the euro area. The euro-to-US dollar exchange rate was at some $1.1352 making use of the PMI reports. According to the available data, the index was above the experts' forecasts despite the weaker performance of Germany's industrial sector this month.