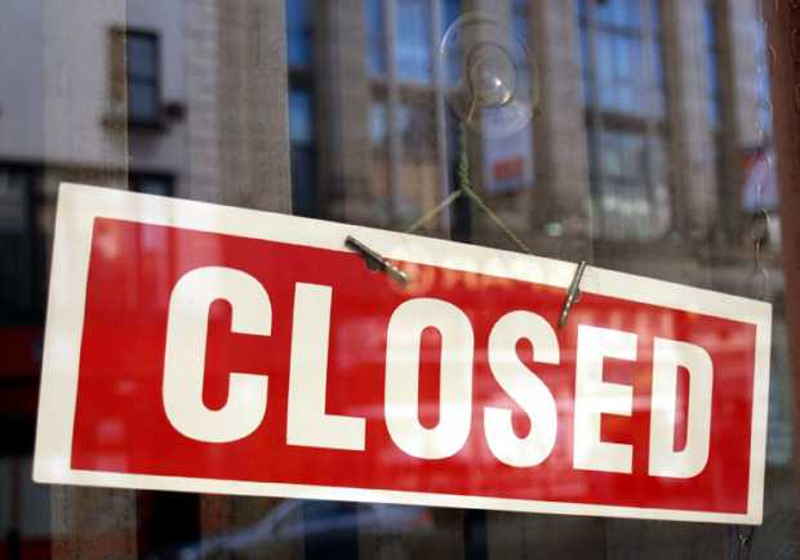 The local media reported that the low financial performance of the segment was considered as the key reason behind the company's decision. Along with the mining business shutdown, DMM is said to start getting rid of its crypto mining facilities. Sales will be carried out in the H1 2019.

For reference, the Japanese company added crypto mining branch in September 2017, which supported different coins, including the major ones (bitcoin, Litecoin and Ethereum). At this stage, the company intended to create a large-scale mining business based on Japanese quality of the capacities and leave all regional operators behind. Moreover, DMM targeted the world's top-3 miners in terms of the size.

Following the announcement of the mining business closure, the company representative added that they would focus on the exchange and blockchain.

It is worth mentioning that the holding runs crypto exchange DMM Bitcoin, which is in the list of 16 regulated trading platforms in the country.

Besides, Japan's GMO Internet also unveiled plans to shut down production of mining facilities, through its own mining division would remain on stream so far.

The New York State is said to become the first state in the country that will have the special crypto group. The new body will consist of 9 representatives from different areas and will be formed the governor, Senate, and Assembly. The new task force is said to report about related issues by December 15 2020.

ICE's trading platform – Bakkt – has reportedly completed the first funding round with the investments reaching $182.5 million. The company is targeting the first regulated trading solution for the institutional investors powered by the physically delivered assets. At the same time, the project representatives failed to name any exact schedule when the official launch may happen, saying that everything will depend on the regulator's approvals.