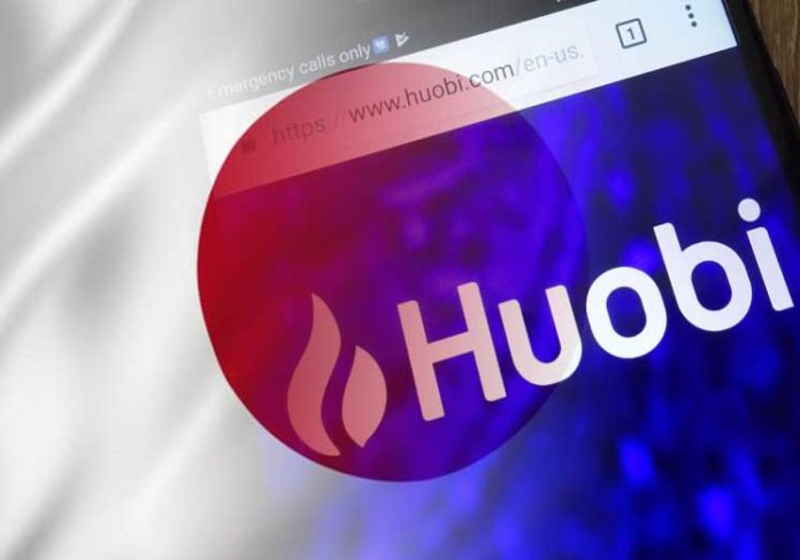 This September Huobi Japan Holding Ltd, the division of Huobi Global, acquired the majority stake in Bittrade, which is one of 16 officially registered and regulated crypto exchanges in Japan. For reference, Huobi closed its services in this July facing pressure from the local regulator. Specifically, the platform failed to register in light with tougher requirements of FSA.

As the Bittrade spokesperson stated, the company is not going to transfer the accounts to new service, so users will need to register new accounts and pass the verification procedure. Besides, the exchange will reportedly stop cooperating with Bitbank Corp, which used to provide trading infrastructure.

According to the released data, registration on the platform became unavailable on November 30. Deposits in both cryptos and fiats will be no longer accepted beginning from December 14. As for accounts on Bittrade, all accounts will be shut down on January 18.

As the company reported, the new trading service will be support all cryptos that were traded at Bittrade, particularly Bitcoin, Bitcoin Cash, XRP, Ethereum, Litecoin and Monacoin. New account opening is likely to be enabled on December 10, while deposits and trading launch is slated for January 8 2019.

Japan's Financial Services Agency reportedly intends to tighten the crypto regulation for ICO with the new rules. All companies that plan to float an ICO will have to pass registration with FSA. The registration is said to be similar to the system of security-token registration that was launched by the US Securities and Exchange Commission. FSA is said to launch new bills with revised rules for operations of trading platforms, payment services and other providers of financial solutions. These rules are likely to be proposed in January following the start of the Parliamentary session.

The global IT giant Intel has reportedly won the patent for the energy-effective processor that can be used in crypto mining of the coins with the SHA-256 algorithm (bitcoin and some other cryptos). Crypto miners can get a reward for their attempts to receive blocks and transaction fees, though the mining capacities require the facilities like ASIC, which are energy-hungry. "Dedicated Bitcoin mining ASICs are used to implement multiple SHA-256 engines that may deliver a performance of thousands of hashes per second while consuming the power of greater than 200 W..."