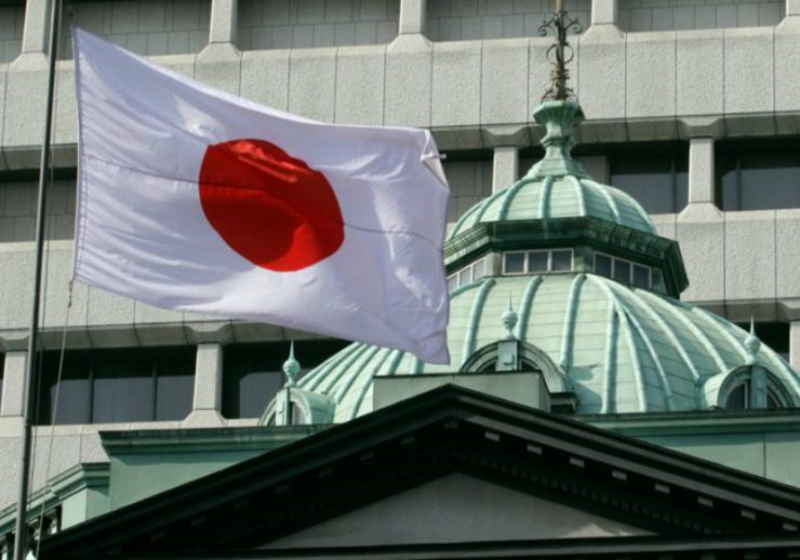 The Japan Association of New Economy (JANE) has reportedly filed a request with the Japanese Financial Services Agency (FSA), asking the regulator to lower the effective tax rate on income from cryptocurrency trading.

According to the local media reports, Japan’s financial regulator received a proposal from the JANE chaired by Rakuten's CEO Hiroshi Mikitani in which the association claims for the revision of the crypto income taxation insisting on the progressive model. For reference, the crypto sector is subject to general income taxation model now.

With the lodged proposal JANE asks the regulator to revise its position towards the crypto market and do not hamper the development of the innovative technologies in the country via setting too tight rules for the cryptocurrency sector.

At present, income from crypto trading is subject to 55% tax. At the same time, the new progressive taxation system is said to suggest a 20% tax on such crypto. For reference, a similar taxation model is now effective for stocks and forex markets in the country. The JANE also requested the FSA to introduce zero tax on crypto-to-crypto deals.

Along with the taxation issue, the JANE also called for developing clearer regulatory framework covering such areas as the ICO settlement, futures trading as well as rules for operations of the crypto custody service providers.

Notably, the FSA has lately stated that the determination on the crypto business licenses will be made within a 6-month period beginning from January 12.

On Monday, the Commodity Futures Trading Regulatory Agency of Indonesia (Bappebti) has introduced new regulations for crypto derivatives trading, saying that the futures exchanges will now have to register and get approval before going live. The new rules are believed to ensure legal certainty in the crypto futures sector and grant clients and investors additional support. The local crypto traders are highly concerned about the regulator’s decision.

A company focused on human resources Recruit Co. has announced investments in the crypto project via the RSP Blockchain Tech Fund established in November. The number of tokenized settlement and exchange services is currently increasing, promoting the use of the blockchain for the corporate-related operations. The details and the amount of funds allocated for the project are yet to be unveiled.