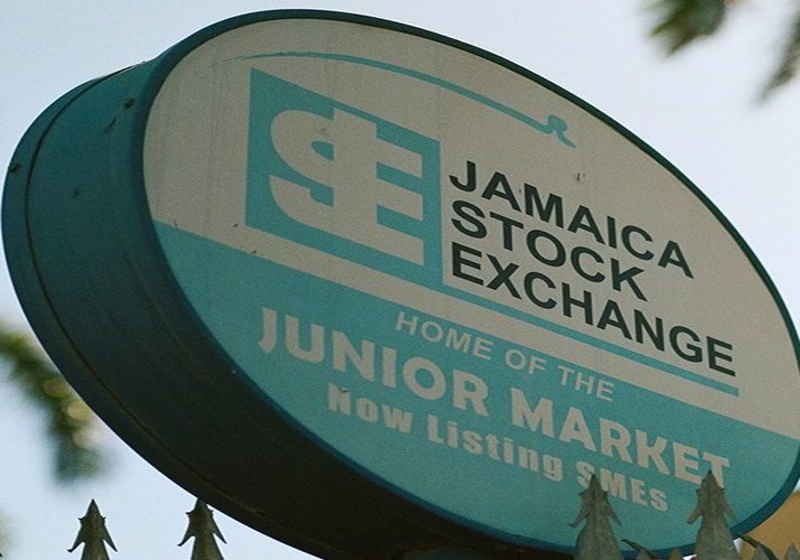 On April 3, the Jamaica Stock Exchange has announced trials of trading of bitcoin and Ethereum following the Master Agreement signed with Canada's Blockstation company.

According to the announcement, the exchange will offer trading services for both cryptocurrencies and security tokens in the regulated environment and thus will become one of the first exchanges that will provide such services in the world.

"We are incredibly excited to reach this milestone in our partnership with the JSE, bringing digital assets including cryptocurrency and security tokens to mainstream investors," said Jai Waterman, Blockstation’s Co-Founder and Chief Enterprise Architect.

Blockcstatin is among the first providers that offer end-to-end crypto trading platforms to the stock exchanges. Its solutions include trading, clearing, settlement and a compliant listing of both cryptos and security tokens.

The first stage of trials took place in January and represented a demonstration of the full life cycle of the digital asset ecosystem, according to the report.

As JSE has kept exploring the benefits that it can receive from implementation of the blockchain technologies, this launch is "an unprecedented opportunity for the JSE to diversify its product offerings and attract new listings and inbound investments."

Among other plans, the parties reportedly expressed intentions to support small and medium businesses to raise their capital in a fast, transparent and compliant way via security token offering at the platform.

For reference, Jamaica Stock Exchange and Blockstation entered into an MOU last August.

The Big Four auditing company Ernst & Young has released the Fourth Report regarding Canadian cryptocurrency trading platform QuadrigaCX that was hacked and fell into long-lasting investigation process. EY being appointed by the court as the auditor for the hacked exchange in the report stated that the company should launch the bankruptcy procedure. The auditor cited that this scenario would be more appropriate for the creditors of the platform rather than the ongoing restructuring.