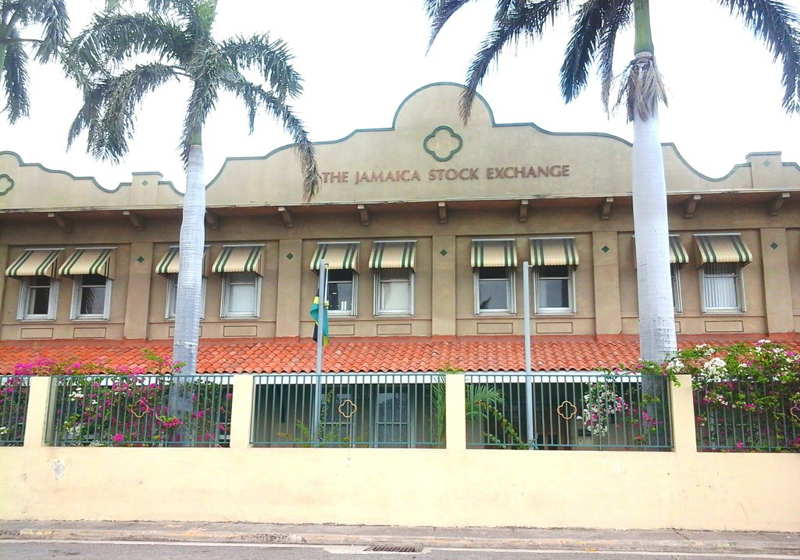 Jamaica Stock Exchange has announced an expansion of the trading services with cryptocurrencies.

According to the news reports, the platform and blockchain company Blockstation have signed an MOU under which they will establish a new exchange for digital assets trading. The new project will be launched till end-2018. However, the list of coins is yet to be unveiled by the company.

The Exchange believes that the digital coins as an investment product can be a good expansion of the services on the platform. For now, JSE deals with shares, bonds and other tools.

Under the agreement, Blockstation will be a supplier of technologies for the projects while the exchange own infrastructure will be networked to the project, so investors will be able to deal with cryptos.

Besides, JSE is said to keep exploring advantages that blockchain can bring. Moreover, it even considers the possible launch of own coin in the long run.

It is worth mentioning that Jamaica exchange plans to work on the project thoroughly, with special focus to be made on investors' protection.

Crypto prices have collapsed on Tuesday. On the Bitfinex, bitcoin slumped to some $6,131 in the second half of the day, staying close to a multi-month bottom. Ethereum on this platform lost more than 20% falling to $263.81 affected by the reports that ICO participants are shedding assets to offset losses.