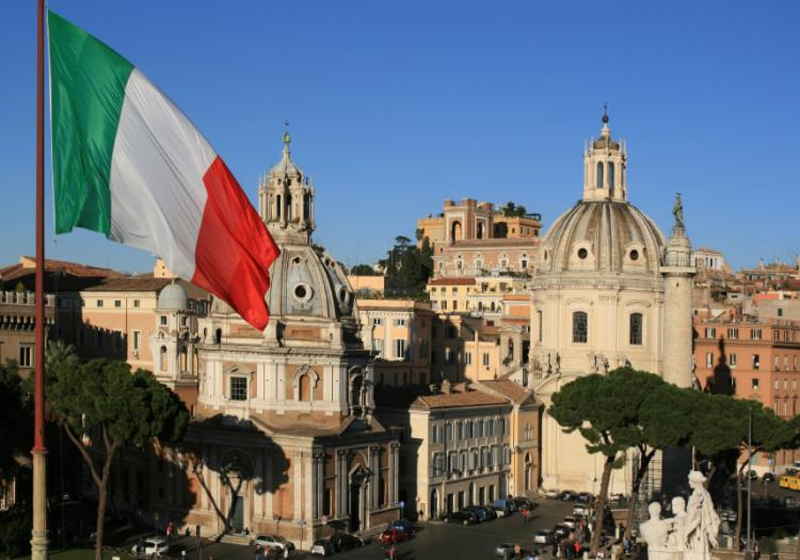 Italy amends the regulatory rules for the country's blockchain sector after the Senate approved the changes of the regulation.

According to the report released on the authority's official website, two Senate committees (the Committee of Constitutional Affairs and the Committee of Public Works) have considered the document and gave the green light for it. As a result, the rules are now waiting for the determination of the Chamber of Deputies and the Senate of the Republic. In case of the positive determination, the document will enter into legal force, while the Agency for Digital Italy will have 90 days to set the technical standards to use for blockchain verification within the country beginning from the date of the entry into the force.

The proposed amendments called Decreto Semplificazioni is mainly designed to introduce the definitions for such key concepts as distributed ledger technology (DLT) and smart contracts. It should be also mentioned that one more issue covered by the document is proposed applying of the blockchain records to the documents which may soften the validation process while registration.

This "decreto" is expected to become the first move of Italy towards blockchain regulation.

Italy has been advancing in the blockchain segment recently, with no regulations though. In early 2019, the Ministry of Economic Development gathered a team of experts to design the country’s blockchain strategy. On top of that, in December, Italy and six more EU countries signed an agreement to promote the blockchain technology further.

BRD, a mobile crypto wallets developer, gathered $15 million in the round B funding backed by SBI Crypto Investment, SBI Holdings’s financial service division. The investments are said to be spent on staff expansion, development and promotion of the products as well as strengthening positions in Asia.

Iran rumoured to roll out rial-backed cryptocurrency this week →

Iran can reportedly issue its own national cryptocurrency. The launch may be announced on the 2-day Electronic Banking and Payment Systems conference to take place in Tehran this week. The planned digital coin will be pegged to the national currency, with the projects to be developed in several phases. The stablecoin will most probably use one of the Ethereum or Hyperledger variations.