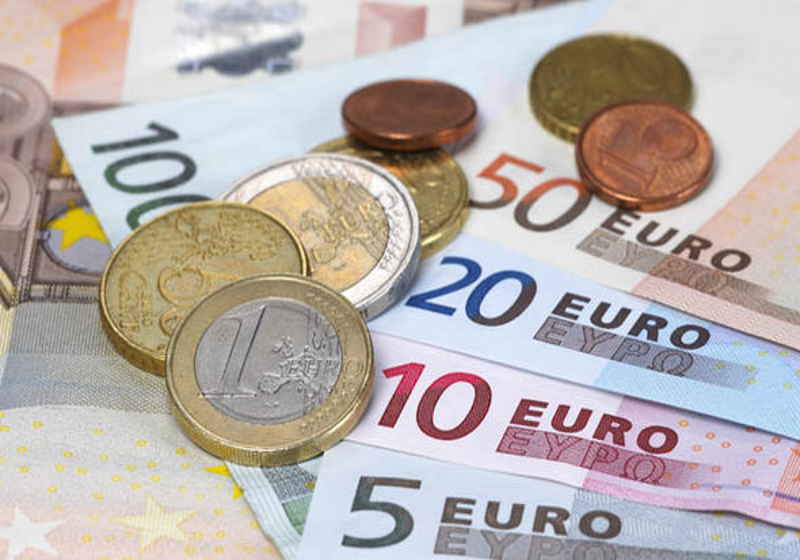 The euro touched a weekly bottom against the US dollar at the Friday trading. With the negative statements of the European Commission regarding draft budget in Italy, the political tension seems to return to the euro area.

At the end of the week, the US Dollar index rose to 95.79. Yesterday, the session was closed with the highest index since late August.

The euro-to-US dollar exchange rate dropped to 1.1448. The negative dynamics is related to the recent statements of the EU, saying strong violation of the EU budget rules.

Considering the majors, the sterling got stronger vs the US dollar reaching 1.3024. At the same time, Japanese yen slackened with US dollar-to-yen rate staying at 112.43 (some 0.23% up).

The EU representatives notified Italy's Minister of Economic Affairs Giovanni Tria that the European Commission considered expenses planned by the government in new budged too high, and structural deficit without one-off items and the economic cycle would increase rather than decline, along with the state debt failing to reach the EU requirements.

As a result, the market is again concerned about escalating political tensions between Brussels and EU members, which consequently depressed the European currency.

It is worth mentioning, the greenback faces certain pressure from increasing geopolitical tensions in terms of US-Saudi Arabia issue, making players stick to risk aversion strategy.

On October 18, Thursday, the US Securities and Exchange Commission announced a new division that would provide legal assistance to financial companies, that particularly hold ICO. FinHub, the strategic centre of innovative and financial technologies, is said to be the midpoint for the cooperation of the SEC and fintech companies/developers (distributed ledger sector and AI). The SEC's senior advisor for digital assets and innovation, Valerie Szczepanik, is said to take the chair of the new division along with the managing board of SEC experts that used to deal with fintech sector. It is reported that FinHub is likely to post all SEC reports as well as provide companies with the form to send questions and ask for business advice regarding regulations. Moreover, the new body may cooperate with other authorities both US-based and overseas. Next year, FinHub is also expected to hold FinTech Forum that is aimed to gather market players and fintech experts to discuss blockchain and crypto issues.

On October 18, Bitfinex released a new instrument for customized transactions and trade bots – Honey Framework. The company press release reads the first element of Honey Framework will be algorithmic orders based on atomic orders. The latter is actually available on Bitfinex platform and helps to execute more complicated behaviours given the real-time market changes. With the new library, traders will be able to create custom type orders using Bitfinex interface, as the report explains. For the visual clarity, the project team has prepared three complex orders TWAP, Iceberg and Accumulate/Distribute.