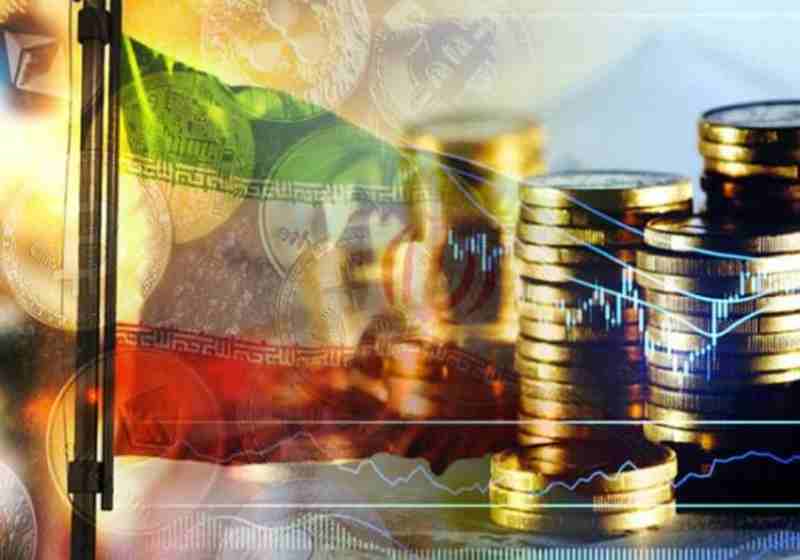 After taking the planned moves, the Ministry of Energy of Iran will boost power costs for crypto mining segment. As it was reported in the media that  Iran's energy minister, Homayoun Haeri, stated that the energy used by the cryptocurrency miners in Iran should be paid at real prices, and not subsidized by the government.

At present, Tehran reportedly spends about $1 billion annually on subsidies designed to bridge the gap between real energy costs and consumer bills Formally, the Iranian authorities prevent crypto mining and trading. However, these activities continue to spread the country, given the relatively low energy costs. The sanctions imposed by Washington against Iran have also forced an increasing number of Iranian citizens to mine and trade cryptocurrencies as an alternative to fiat currency.

At the same time, the sanctions led to higher interest in cryptocurrency as an alternative to fiat money even more.

“Areatak” project analyst from Tehran, Nima Dehqan, said that foreign investors from Spain, Armenia and France visited cryptocurrency farms in Iran. Dehqan noted that his company has already entered into an agreement with an investor from Spain to establish a mining farm in Iran.

Foreign investors in the cryptocurrency sector are interested in mining in Iran because of cheap electricity, which costs well below $ 0.01 per kWh.

In recent days, the capacity of the Lightning Network has decreased significantly. With this indicator is determined by the maximum amount of transactions in the network. On June 5, its capacity was reduced by 50 BTC with the decline month-on-month reaching about 150 BTC.

The G20 members have filed a joint communique to the Financial Stability Board and global leading organizations citing the need for stricter monitoring and assessment of the risks that come for the cryptocurrency market. The G20 meeting was held in Japan in early June.