Iranian banks find another way to avoid US sanctions 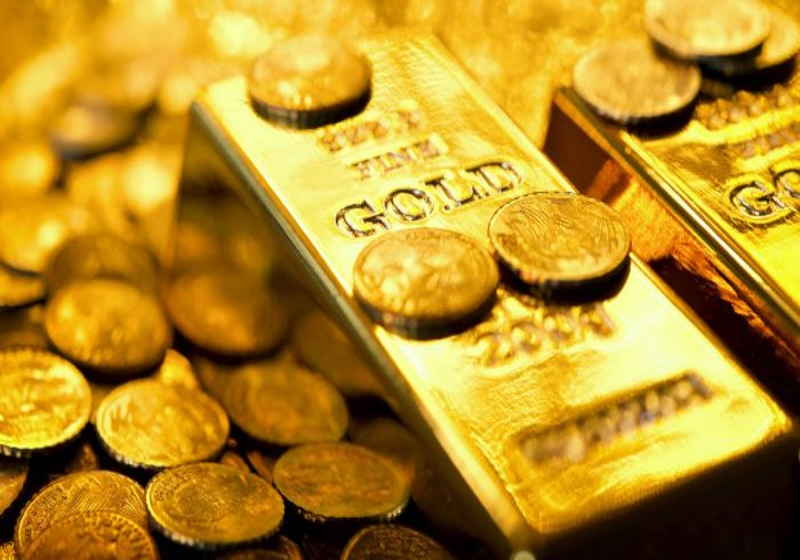 In less than a week after Tehran was expected to announce rial-backed crypto, it has been reported that Iran issued a gold-backed crypto coin called Peyman (covenant in Persian) with the participation of four Iranian banks as well as Ghoghnoos Company developed the project.

According to the media, the local banks Parsian Bank, Bank Pasargad, Bank Melli Iran and Bank Mellat teamed up with Ghoghnoos to develop new crypto. The new cryptocurrency will also get support from the local OTC exchange Iran Fara Bourse.

Valiollah Fatemi, director at Ghoghnoos, notes that the Peyman project is designed to be used as a tool to tokenize banks’ assets and excess properties. He said that tokens are capable of functioning as wallets, channelling the excessive assets into the economic cycle. The Head of Ghoghnoos highlighted once again that the company remained committed to expanding the technology that may boost bank transactions.

Ghoghnoos has announced it will be offered a billion of Peymans during the initial stage of the project. In addition, the Iran Fara Bourse is said to make the crypto available to the customers soon.

Notably, the launch of the currency coincided with arising market speculation that Iran is going to issue state-backed crypto, so-called crypto-rial, in order to avoid the US sanctions. In particular, the renewed US sanctions left Iranian people without a chance to conduct business with other countries, since the country has been excluded from SWIFT.

← Zilliqa puts its mainnet into operation

Zilliqa, a crypto project that addresses the problems of scaling and processing speed of decentralized platforms, launched its mainnet this Thursday, the company blog post reads. The mainnet is the first full-fledged public blockchain that supports the sharding technology. Zilliqa developers are currently in talks with a number of exchanges, including Binance, Huobi, Gate.io, and Bittrex, which will expectedly exchange tokens.

South Korea's Financial Services Commission (FSC) has reportedly left the ban on local initial coin offerings (ICO) in force. The decision is related to the fact that some crypto companies were detected in violating the previously set rules. The Financial Supervisory Service (FSS) conducted an investigation, which showed that some foreign ICOs were illegally attracting money in South Korea