Iran rumoured to roll out rial-backed cryptocurrency this week 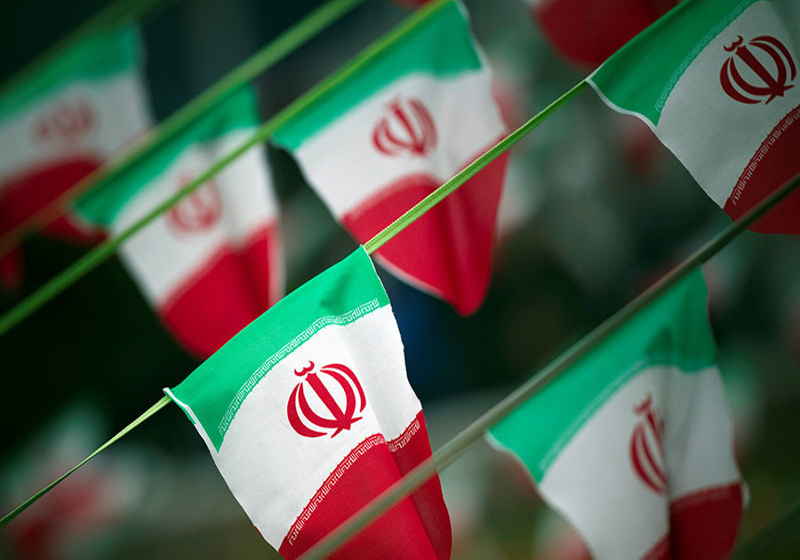 Iran can reportedly issue its own national cryptocurrency. The launch may be announced on the 2-day Electronic Banking and Payment Systems conference to take place in Tehran this week.

Facing resumption of US sanctions last summer, the Iranian government has started mulling over the idea to launch its own cryptocurrency, while the SWIFT ban that had been faced by local banks only added fuel to the fire. In particular, the country has lost the ways how to pay for imports or get money for exports. In this course of events, Tehran is also planning to use the blockchain technology to create an alternative to SWIFT, as the media stated.

According to the market information, the planned digital coin will be pegged to the national currency, with the projects to be developed in several phases. The initial phase suggests that it will be a rial-backed token designed to soften payments among Iran's banking sector and local crypto organizations, while later the national crypto is likely to enable the Iranians pay for goods and services locally.

Some industry representatives believe that the Iranian crypto will hardly substitute bitcoin, but will do no harm either. Although it may never gain much popularity, it opens some more new opportunities for startups and developers.

The stablecoin will most probably use one of the Ethereum or Hyperledger variations. There are rumours that the market can split down the middle on the issue: some players will presumably be allowed to work with the tool, including trading platforms, while others may ignore the developments, fearing additional measures from the USA. In December, US lawmakers issued a warning that they were ready to impose sanctions on any form of crypto-rial. The US sanctions also forced Binance exchange make its Iran-based clients withdraw funds from the platform in late 2018.

Italy amends the regulatory rules for the country's blockchain sector after the Senate approved the changes of the regulation. Two Senate committees have considered the document and gave the green light for it. As a result, the rules are now waiting for the determination of the Chamber of Deputies and the Senate of the Republic. This document is expected to become the first move of Italy towards blockchain regulation.

Malta keeps on holding the lead in terms of cryptocurrency and blockchain technologies implementation in the Mediterranean Sea region. Meanwhile, the International Monetary Fund (IMF) says the high-pace crypto growth in Malta can entail a serious threat to its economy. IMF designed a set of recommendations on the issue. Those recommendations are mainly focused on the financial sector, the housing market, the fiscal policy, and structural reforms.