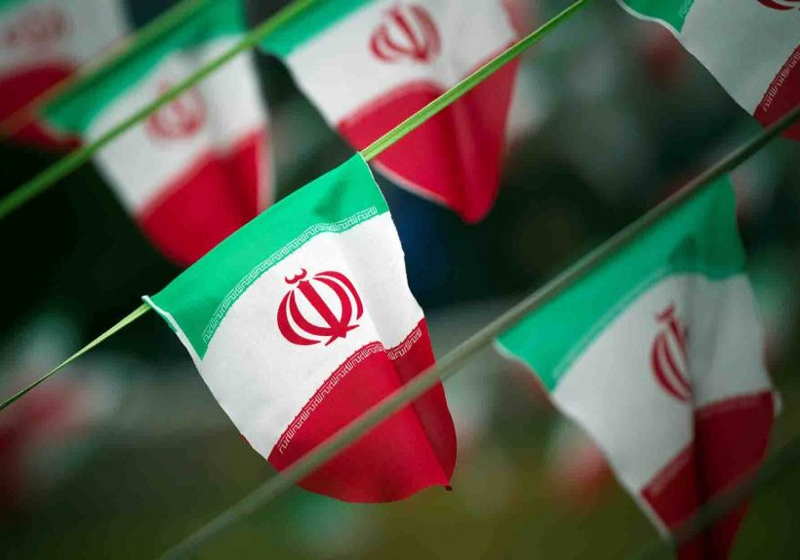 Iran's National Cybersecurity Center reported that it has prepared the draft bill for the national cryptocurrency. The project is being developed under guidence of the Iranian president.

According to the news reports, the deputy chief of the authority that works on the new project, Saeed Mahdiyoun, stated in the media that the concept of the national digital cion is actively promoted by the cybersecurity agency.

He also added that the government plans to make clear the situation with the cryptos in the near term. Specifically, the Central Bank of Iran is about to make an announcement regarding this matter by end-September.

For reference, local banks and loan offices cannot deal with the cryptocurrencies in the country after the authorities banned such activities in December 2017 citing high risks of money laundering.

Iran expressed intentions to launch its own digital coin as a way to avoid the US sanctions and to become able to transfer money globally.

In August, one of consulting companies reported an increasing cyber threat coming from Iran, as its residents are involved into several cases of distribution of ransomware, which could be initiated by the governmental bodies or Iranian criminals.

← US SEC about to review decision on bitcoin-ETF rejection

The US Securities and Exchange Commission stated that it would review the decision on the bitcoin-ETF applications filed by Proshares, GraniteShares and Direxion after the previous rejection. Last Wednesday the regulator reportedly rejected applications of the above companies, though later it mentioned that might reconsider the decision.