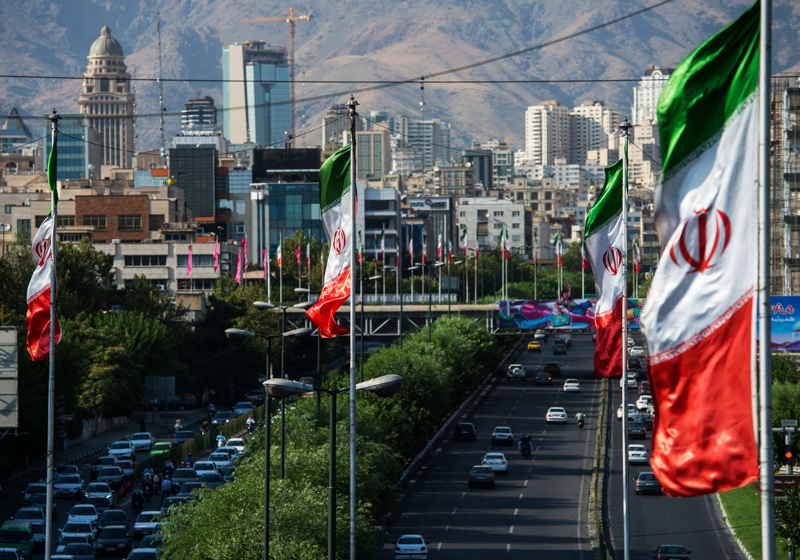 Iran keeps working on the launch of the country's national cryptocurrency that will be backed by Iranian rial. For now, the project is waiting for the green light from the Central Bank of Iran.

The chief executive officer of Informatics Services Corporation (ISC) Seyyed Abotaleb Najafi told Ibena, affiliated with CBO media agency that local banks might test the new asset, including its use in distributed infrastructure.

In fact, the country, the central bank particularly, targets the national digital coin considering it as a way to avoid US sanctions as well as the expansion of the banking services.

According to the released report, Iran's national digital coin will be pegged to the Iranian rial. Notably, rial remains unstable posting strong heavy volatility – the inofficial exchange rate is $1 = INR 143,000, while official one – $1 = INR 41,000.

"Iranian national cryptocurrency is in a pilot stage and after getting Central Bank of Iran's approval will be used in the country's banking system, adding in the first phase the blockchain banking infrastructure will be granted to Iranian commercial banks to use it as a token and payment instrument in transactions and banking settlement," commented Najafi.

It is worth mentioning that commenting on the support for the crypto, it was stated that while exchanging "each single national cryptocurrency unit, its rial equivalent in the central bank's account is blocked, therefore, it never creates liquidity."

Ripple Labs managed to get hearing of the class action case regarding trading of unregistered securities in the Superior Court of San Mateo. It is reported that the plaintiffs cite that the company sold unregistered securities under the cover of its XRP token and deliberately set too high prices for the coin. The class action was filed against Ripple Labs and XRP II division combining the cases of  Avner Greenwald, David Oconer and Vladi Zakinov. The company attorneys stated that with plaintiffs being in different jurisdictions the case complies with all requirements for the hearing in a federal court.

The euro has started the week with the collapse to the bottom over more than a year driven by the unsettled budget issue between EU and Italy. The US Dollar index rose to 97.18. On Monday, the euro to US dollar exchange rate was recorded at 1.1266. Moreover, the rate was seen even at $1.1240 at today's trading. The sterling to the US dollar dropped to 1.2900. The greenback generally improved against the Japanese yen as well. The rate has been at 113.82 today. Speaking about the market outlook, the experts believe that the US dollar may see further support and strengthen positions against the euro particularly amid Washington-Beijing trade war, interest rate increase and political tensions in Europe.