Investors in CryptoSolarTech to get their money back 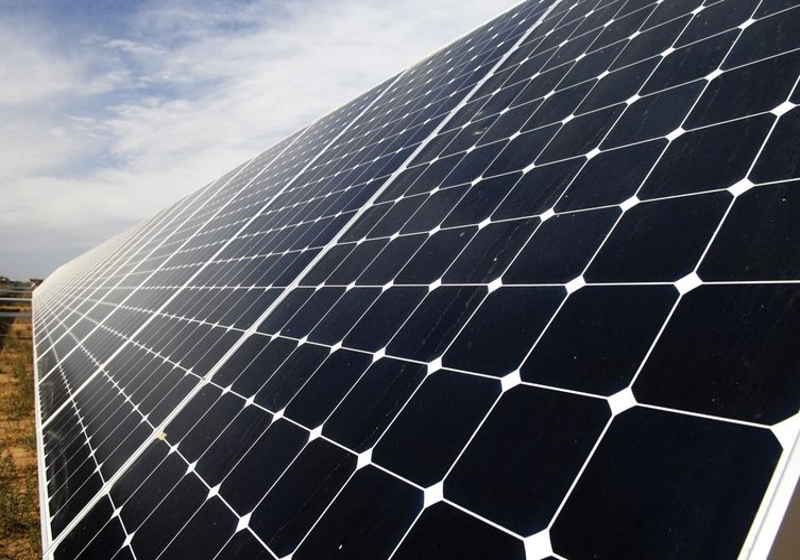 A Spanish crypto mining startup – CryptoSolarTech – announced its decision to return investors $68 million that was attracted during the ICO. All the investors received a corresponding letter.

Initially, the company planned to set up crypto mining hubs in the southern part of the country along with the solar power station project to feed the capacities. However, the company gave up this plan as the authorities refuse to give a construction license for it.

In the letter, the founders of CryptoSolarTech reported that had little choice in the circumstances but to return the received funds within a 60-day period. Nevertheless, it was noted that the project would not take credit for tokens purchased after February 19.

For reference, CryptoSolarTech floated an ICO in July last year with investments reaching above $68 million just over two months. According to the reports, the bulk of the funds came from Singapore and Spain.

As the market data shows, the CST token plunged by about 85% in terms of its value over a day, while trading volume and capitalization were at $600 and $40,000 respectively. CryptoSolarTech was believed to take the lead in the list of the most unprofitable ICO projects in the sector.

Despite the problems with its main business, CryptoSolarTech signed numerous agreements with the market players. In particular, the project started cooperating with China-based power company Risen Energy last October, while a partnership with Bitfury was launched this January.

There is no information about whether CryptoSolarTech maintains business after the completion of the refunding process. Moreover, it is unclear whether the company has the capital for the refunding at all.

The cryptocurrency wallet provider MyEtherWallet has reportedly rolled out new service in cooperation with Swiss-based Bity that will enable users to enjoy a verification-free exchange of crypto assets into euro and Swiss franc. The cooperation with Bity will give the way for so-called "Exit-to-Fiat" gateway given that Bity is fully regulated company and provides the global services in line with the Swiss Anti Money Laundering Ordinance (AMLA). Swiss-based users can enjoy Exit-to-Fiat service via Bity's ATMs, while international clients can benefit from MEW V5 integration.

Mark Zuckerberg, the CEO of Facebook, is mulling over the idea of applying the blockchain technology to the user authentication process in order not to rely on the third parties. He was evaluating the possibility but saw no apparent way to implement the blockchain technology at the moment. Facebook CEO stated that If the company opts to use blockchain, it may result in the closure of its Facebook Connect service which is used to authenticate users on third-party sites.