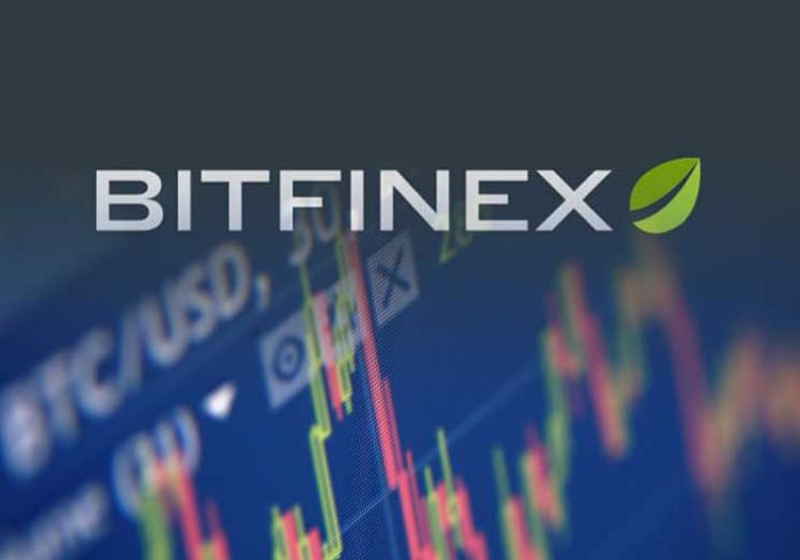 The documents published by one of the investors Zhao Dong on his Twitter showed that the new token will be called LEO with initial offering to a limited number of investors. The previous rumours regarding the aim of the IEO have been confirmed. Specifically, the company stated that it managed to achieve an oral agreement with investors that intend to acquire tokens worth $600 million. However, it was noted that the campaign would become public in case of some tokens remained unallocated by May 10.

The released document also made it clear the reason behind such a decision. Bitfinex intends to use the funds received from the IEO to cover $850 million that had been frozen at the accounts of Crypto Capital. In particular, this situation brought problems to the exchange and NY Prosecutor Office has already launched a case against the company.

The tokens are said to be bought out by the platform at the market price every month. For that purpose, Bitfinex is going to allocate at least 27% of the income. Notably, the exchange will still be able to buy out assets within 18 months after the funds are unfrozen.

In addition, the investor also commented on the backup plan, under which Bitfinex will use the operating income to cover tokens if it fails to get back the frozen funds.

At the same time, LEO will enable users to get fee reductions in crypto-to-crypto transactions as well as better credit and withdrawal terms.

However, the market analyst expressed concerns about the IEO saying that the campaign worth $1 billion is quite huge and can affect cryptocurrencies in the near term. The market will have to absorb such a big amount of tokens unless buyers will be brand new people in the market.

← CoinMarketCap decides to shave off Bitfinex data from price calculations

As a result of events related to the company iFinex, which manages Bitfinex and owns Tether, CoinMarketCap decided to remove Bitfinex pricing data for a couple of BTC / USD from the market capitalization calculation.

Hackers attacked GitHub, the largest web service for hosting IT projects, and stole the codes stored there. Reportedly, criminals demand a ransom, threatening to make the codes public or use them for their own purposes.