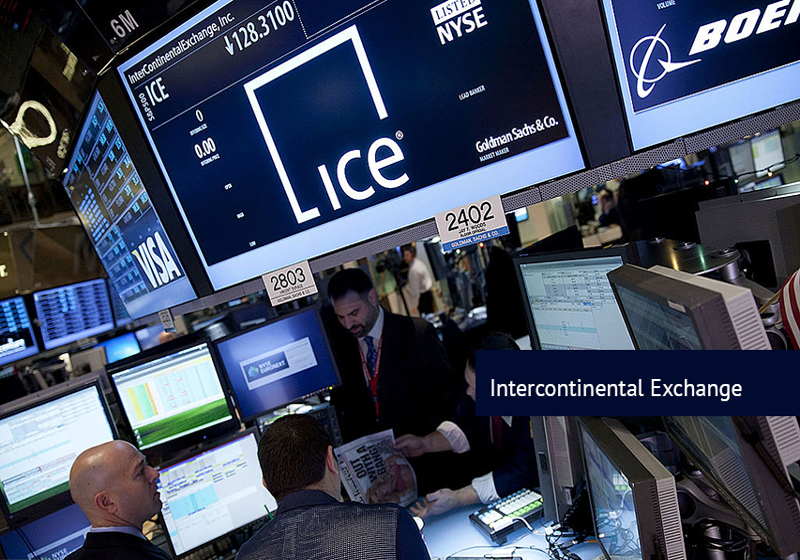 The project called Bakkt has started dealing with such giants as Microsoft, BCG, Starbucks and other major companies, striving to develop and launch the platform that will provide effective service for buying, selling and spending digital assets. The potential users of the new platform will be retail customers and institutions

According to the company statement, Bakkt will offer trading and conversion of bitcoin and fiats at first. The new ecosystem is said to cover federally regulated markets and warehousing.

“In bringing regulated, connected infrastructure together with institutional and consumer applications for digital assets, we aim to build confidence in the asset class on a global scale, consistent with our track record of bringing transparency and trust to previously unregulated markets,” as noted Jeffrey C. Sprecher, Founder, Chairman and CEO of Intercontinental Exchange.

In the framework of the new project, it is planned to launch 1-day physically delivered bitcoin contracts and physical keeping this November. These contracts are subject to CFTC study and approval.

“Bakkt is designed to serve as a scalable on-ramp for institutional, merchant and consumer participation in digital assets by promoting greater efficiency, security and utility,” commented  Bakkt's CEO Kelly Loeffler.

On Monday, August 6, the US dollar moderately progressed against the euro during Asian trading. For now, the players are studying the global trading figures and German economic reports. The European currency plunged against the greenback to some $1.1556 ($1.1568 on last Friday). The US dollar has generally stable positions vs the Japanese yen staying at around 111.27.

South Korea-based Bithumb has stated that deposit and withdrawal service will be available for 10 cryptocurrencies beginning from August 4. However, other 25 cryptos show suspicious activity and operations with them will not be resumed. According to the company report, Bithumb successfully carried out security system updated and ...