Inflation in the OECD area increases again, reaching 7.7% in February 2022

This is the highest inflation rate since December 1990. This peak in inflation is mainly linked to the 54.4% rise in prices in Turkey.

While energy continued to push up inflation in a majority of OECD countries, food price inflation also saw a notable increase. Excluding food and energy, year-on-year inflation in the OECD area increased to 5.5%, from 5.1% in January 2022. 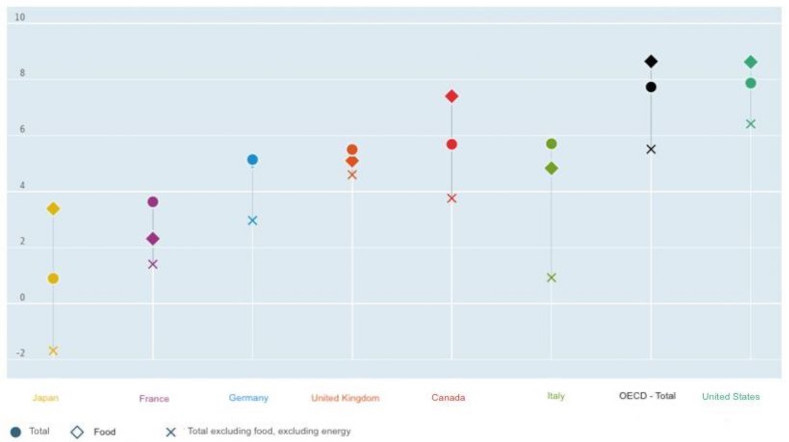 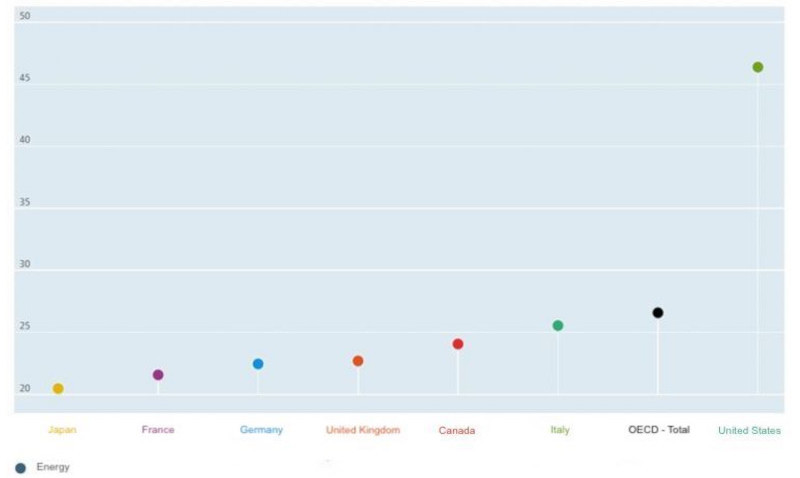 In February, year-on-year inflation increased in all G7 countries. The largest increases, of 0.9 and 0.8 percentage point, were recorded in Italy and France, and the smallest increase, of 0.2 percentage point, was recorded in Germany. In the United States, year-on-year inflation reached 7.9%, its highest rate since January 1982. Inflation excluding food and energy was the main driver of headline inflation in Canada, Germany, in the United Kingdom and the United States, while energy was the main contributor to inflation in France and Italy. 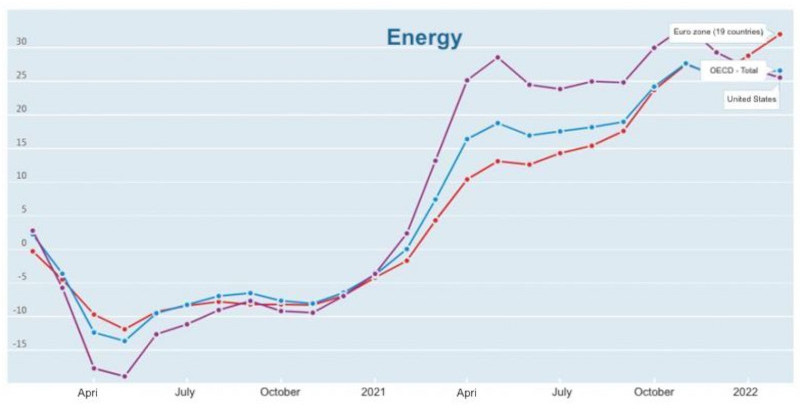 Meta (Facebook, Instagram, etc.) is planning to create a virtual currency and other financial services, according to a Financial Times (FT) article published on Wednesday, despite the failure of its digital currency project.

The "Swiss Financial Sector Cyber ​​Security Centre" created in Zurich in the presence of Ueli Maurer is based on cooperation between financial institutions and authorities.