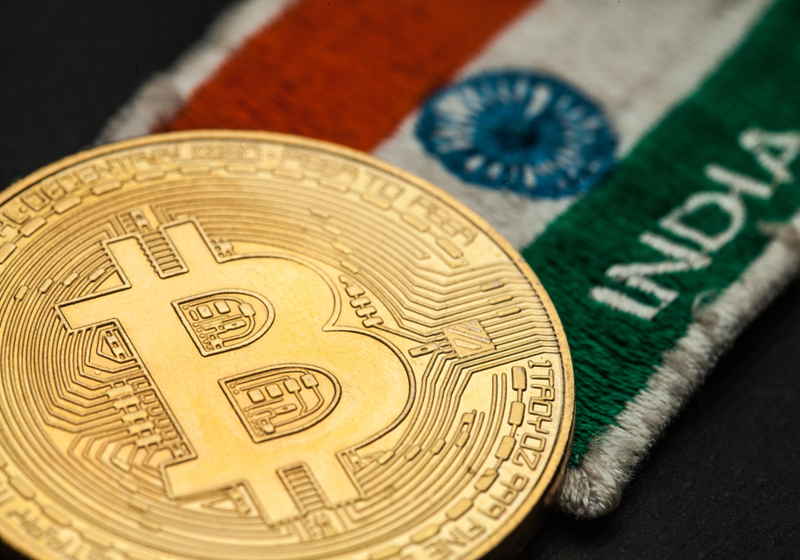 Following the increasing number of crypto crimes, India has announced the creation of a new unit that will deal with cybercrimes in the crypto market this week.

According to the local media, the Union Home Minister of India Rajnath Singh established a cyber forensic lab and Cyber Protection Awareness and Detection Centre (CyPAD) units which will become part of the Delhi police. This move is said to be made under the Delhi plans to stand against the activities of the cybercriminals.

In the context of the crypto crimes, the announced forensic lab will also be empowered by a special unit which will be focused only on the crypto industry given soaring scam alerts and cases.

The Delhi Police Commissioner Amulya Patnaik stated that the police department has got technological boosting, and thus they can now restore data from HDDs that were damaged as well as perform cryptoanalysis. The police technical team now can get the data from numerous models of mobile devices that exist now.

India keeps on advancing in separating the actions of criminals from legitimate usage of cryptos.

Representatives of the local cryptocurrency businesses are concerned by India’s central bank attitude since it does not allow improving the ecosystem while news about new scams continues to appear in the news.

As it was reported earlier, the Reserve Bank of India banned all banks cooperating with crypto businesses in July 2018. Since then the decision has been challenged in the highest court of the country.

The government of Seoul is planning to allocate some KRW 1.2 trillion ($1.07 billion) for fintech startups, including projects in the crypto industry. The funds will be allocated via the Seoul Innovation Growth Fund which was established in 2018 and distributed among different segments to assist emerging startups in their struggles to get Series A or seed funding. Seoul noted that initial investment in South Korean projects must be raised (currently $1.1 million) to the level that is recorded in London or Silicon Valley reaching some $7 million and $6.5 million, respectively.

Coinbase has bought a blockchain analytics project Neutrino striving to expand the range of cross border services that are offered to the users. The acquisition will allow the company to analyse the market and identify new viable tokens in the crypto segment. The contract cost is yet to be disclosed. The technology offered by Neutrino is expected to make cryptocurrencies "safer and more accessible" globally.