India can launch crypto tokens for some public services 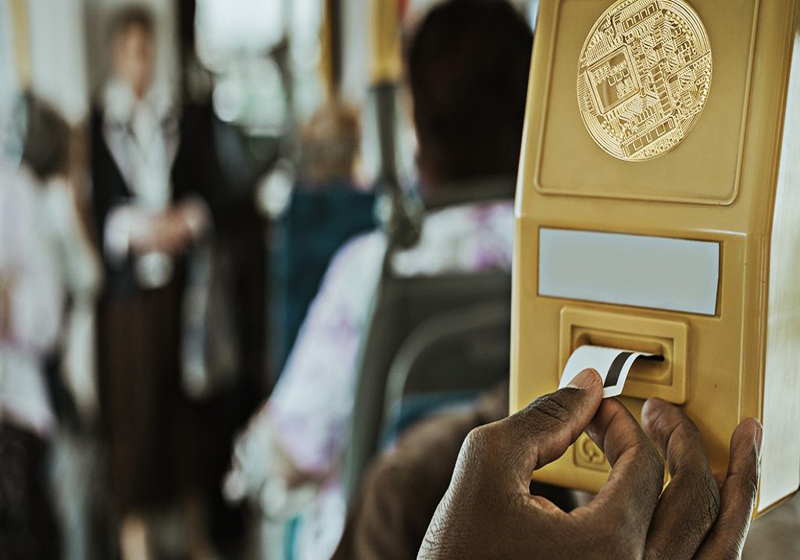 India is considering the possible application of cryptocurrency tokens in certain financial spheres, though in general cryptos remain banned in the country.

Along with the crypto section regulation, the local inter-governmental committee (IMC) is said to determine to what extent crypto tokens can be used in the public services.

According to CCN, IMC considers the application of cryptos as a tokenized form of money and not a direct substitution of the currency. In particular, cryptos can be used for metro cards tokens.

"The committee is examining if crypto tokens can be used to replace smart cards such as metro cards in the public sector to start with. Similarly, in the private sector, it can be used in loyalty programs such as air miles where its use is limited to buying the next ticket and can’t be converted into money," the report reads.

For reference, the committee was created by the Ministry of Finance last year and includes different bodies of the government. IMC has to study cryptocurrencies in the home market and abroad, consider regulations used in different countries (in particular, AML measures).

Notably, the Central Bank of India ordered all financial organizations to stop servicing companies dealing with cryptocurrencies in April. It was reported earlier, that India considered the launch of cryptographic tokens, but not cryptocurrencies.

The developer of blockchain corporate solutions – Axoni – completed series B funding round with $32 million investments coming from Goldman Sachs and Nyca Partner among other companies. The company managed to attract $55 million of venture capital in total for now.

Huobi Group is reportedly working on new service for large players – institutional investors. The project is planned to be realized in a few stages. According to the company statement, the new platform will initially accept 100 institutional clients with the opportunity of 10 withdrawal/deposit operations during the first phase.