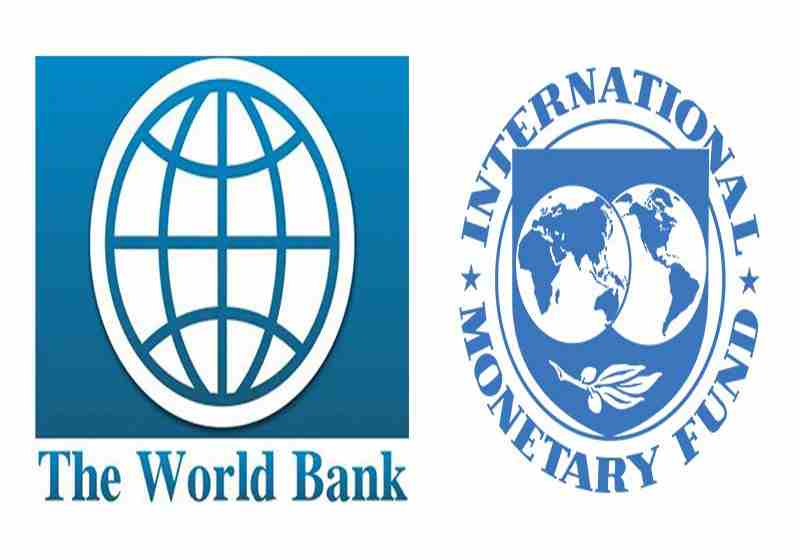 The International Monetary Fund (IMF) together with the World Bank has reportedly created a private network of blocks and released a “test” cryptocurrency.

According to the news reports as of April 12, the two major organizations have announced  joint project called Learning Coin, that would be available only within the institutions of the IMF and the World Bank. However, the coin should not be considered as a traditional cryptocurrency, since it does not have real value.

The Learning Coin was designed to improve understanding of the technology behind crypto-activities. Its application will serve as a network center where blogs, videos and presentations will be collected. During the tests, the World Bank and International Monetary Fund employees will earn coins to achieve the marked milestones in education. Institutions will allow the exchange of earned coins for prizes. This shows how tokens can be used in real life.

The IMF recalls that banks and regulators around the world should focus on catching up with digital currencies and blockchains. The industry is developing so fast that they have no other choice.

Also, the statement issued by the IMF notes that:

The development of crypto-assets and distributed ledger technology is evolving rapidly, as is the amount of information (both neutral and vested) surrounding it. This is forcing central banks, regulators and financial institutions to recognize a growing knowledge gap between the legislators, policymakers, economists and the technology.

If the test period is successful, the IMF and the World Bank can use the blockchain for smart contracts. It can also help counteract money laundering and increase transparency.

Chainalysis company dealing blockchain analytics has sent an open letter to the Financial Action Task Force commenting on the cryptocurrency market regulation. In the letter, Chainalysis team said that FATF should not take too tough regulatory measures for the cryptocurrency segment. The company was negative towards the organization citing its intentions to take strict measures against the cryptocurrency industry in terms of identification and transaction records keeping.

On Monday the oil market has posted slackening, though the price decline was restrained by concerns about global supply outlook.According to the market data, the quotes of the main benchmarks decreased to  $71.48/bbl for Brent and $63.63/bbl for WTI oil. Year-to-date, the benchmarks gained 32% and 41% respectively driven by the measures taken by the OPEC members.