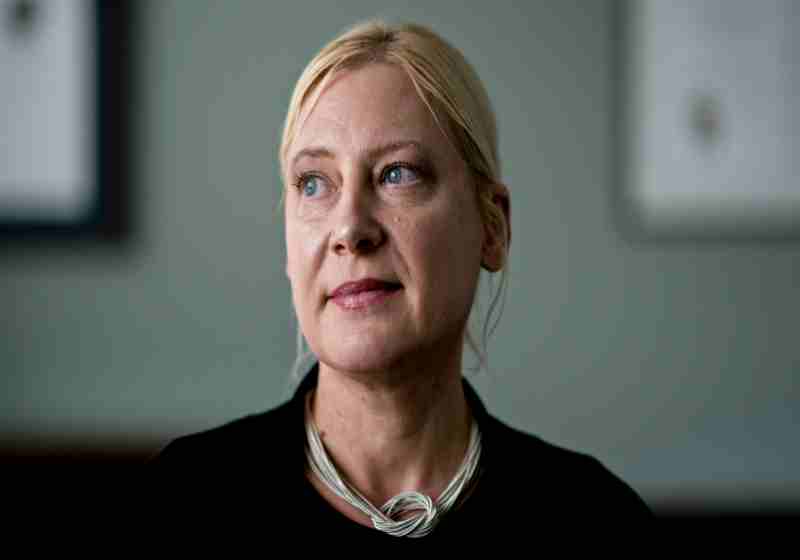 A senior adviser to the US Securities and Exchange Commission (SEC) Valerie Szczepanik, unofficially known as “crypto czar”, stated during the speech at the New York Conference Consensus 2019 on Monday that the exchanges conducting initial exchange offers (IEO) with fees seem to violate US securities laws and should be subject to the US rules.

According to Szczepanik, exchanges that use the IEO mechanism, which has recently become popular due to several successful projects on the Binance exchange, fall under the definition of securities dealers when the IEO issuer or any of the buyers is a US resident.

In this case, the exchange must pass registration and obtain a license to conduct brokerage operations otherwise these companies will face challenges.

“This was a platform that was assisting to bring buyers to ICOs. In that case, there was an enforcement action charging the platform with acting as an unregistered broker-dealer and participating in the distribution in violation of the registration provisions,” - she commented.

At the same time, SEC's representative refused to comment whether the authority detected such violations. For referenec, Binance, OKEx, Bittrex and KuCoin are reportedly active in promotion of the IEO and receive millions of dollars from the implementation of such projects.

The most well-known platform for IEO is the Launchpad platform run by Binance. In January it conducted a public sale of BitTorrent tokens, with $7.4 million generated for a file sharing service owned by Tron.

Chinese yuan and Australian dollar have posted gains on Tuesday enjoying a boost from the recent message made by the US President Donald Trump saying the talks with China to be highly positive. The US Dollar index was recorded at 97.125, while the Monday level was at 97.320.

Paolo Ardoino, CTO of Bitfinex, a scandalous cryptocurrency exchange, announced on Twitter, that in the course of the private token sale all investors who had previously expressed a desire to acquire LEO tokens, fulfilled their obligations to the fullest extent and the token sale hit the target of $1 billion.