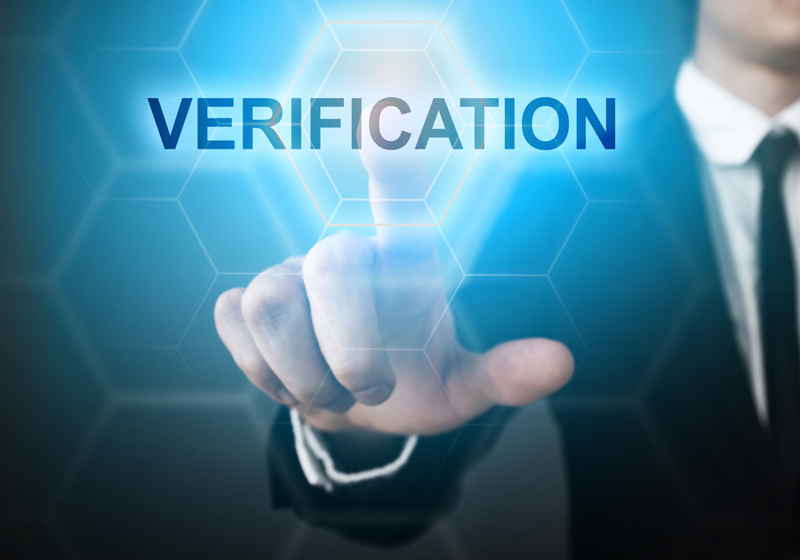 International Distributed Ethereum Exchange (IDEX) will introduce mandatory verification in the near term.

According to the report, all users on International Distributed Ethereum Exchange (IDEX) will have to verify their accounts in line with the AML policy and restrictions.

The company representative agrees that the exchange is actually not a decentralized platform in common sense.

"IDEX is not a “DEX” in its current state. At this point the best way to describe IDEX is as a “non-custodial” or “hybrid-decentralized” exchange," he noted.

As a result,  Aurora DAO, developer of IDEX, is going to apply KYC under AML requirements, while earlier they opposed exchange's decentralized status to these measures. Moreover, it was said that the regulation in the crypto sector is getting more complicated lately. The company cited the recent measures launched by different authorities, including the Securities and Exchanges Commission, Office of Foreign Asset Control, Financial Crimes Enforcement Network and Financial Action Task Force.

The verification will have several stages depending on the trading amounts. Specifically, traders which deal with small amounts will have just to provide general data, though the transactions covering large funds will require more detailed and complicated verification.

In addition, the company also explained this move by the recent message of the CFTC member, saying that developers can be changed of illegal activities performed by third parties via their smart contracts.

"All of this suggests that the use of a smart contract will not make one exempt from KYC/AML," as the report reads.

Notably, the company spokesperson said that there are no trading platforms that would fully conform to total decentralization. At the same time, staying aside the governmental monitoring can entail problems for the users and slower operations.

Coinsource got a green light for the launch of virtual currency services from the New York State Department of Financial Services. This decision comes as a part of the DFS strategy to maintain a high level of services among crypto industry players in the New York state. The New York authority approved 12 companies that deal with virtual currencies, though every application is subject to strict requirements. The company operates 40 bitcoin terminals in New York. Some market players found the requirements of the authority too stiff and decided to leave this state.