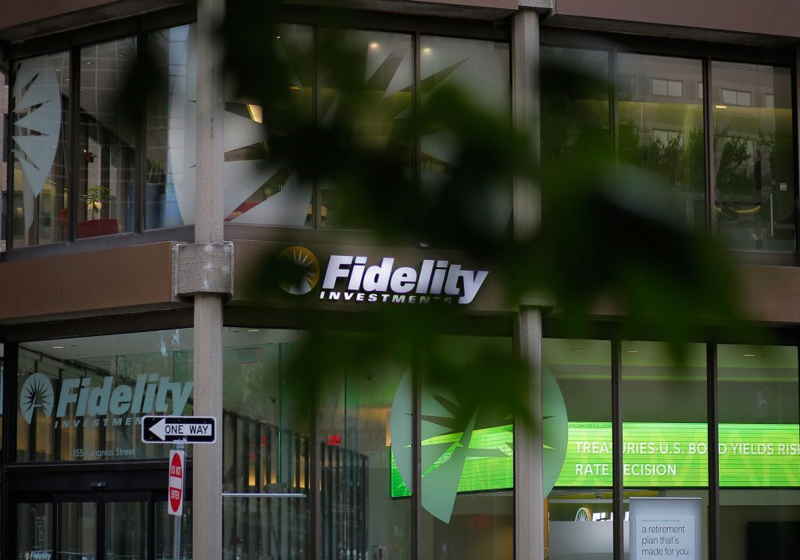 IDEO CoLab has reportedly launched its business project Startup Studio, which is designed to help blockchain startups and entrepreneurs to boost their programmes and initiatives. The project has already won backing from numerous companies including such giants as Fidelity Investments, Deloitte and Amazon.

"IDEO CoLab announces the launch of its new Startup Studio program to help accelerate the world’s best blockchain entrepreneurs and startups, in partnership with over 20 leading organizations and protocols," the company wrote in its blog

It was unveiled in the report that the programmes run by Startup Studio have already been used by the leading businesses like 0x, Alto, Braintrust, Compound, Dharma, dYdX, Fairmint, UMA.

For example, Amazon is going to launch workshops covering its AWS platform. At the same time, Deloitte will help entrepreneurs to cope with auditing and accounting, while financial aspects are to be explained by Fidelity.

The company entered the blockchain market in 2015. It has already made 6 investments in profile projects.

This week for Facebook's Libra project has been developing progressively. Following the last-week open letter from five US congressmen and recent statement of the US Fed Chairman Jerome Powell, the next hierarchy has become the US President Donald Trump by Friday.