ICE spokespersons: Bakkt can go live later this year with up to $25 million extra investments 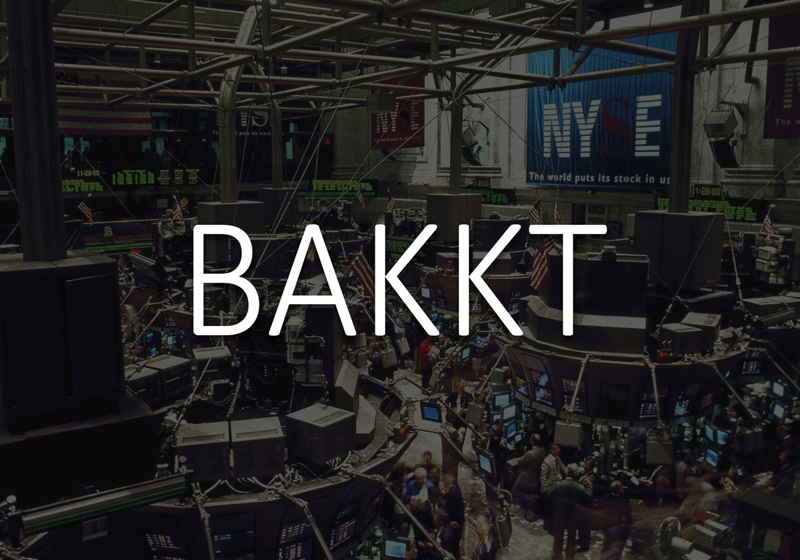 ICE's bitcoin futures trading platform Bakkt is likely to be commissioned later in 2019. The parent company expressed intentions to spent about $25 million for further development of the platform.

The CEO of New York Stock Exchange operator, Intercontinental Exchange (ICE) Jeffrey Sprecher commented on some details about the Bakkt project during the conference call regarding the company's financial performance in Q4 and 2018.

The company ICE CFO Scott Hill stated that their team considers up to $25 million extra investments in the Bakkt platform to be made till the end of the current fiscal. Meanwhile, Jeffrey Sprecher added that ICE's spending for strategic developments. Including the crypto market, reached already some $1 billion.

As the company's representatives stated more details regarding the launch and development of the Bakkt platform along with the total investments are to be unveiled later this year.

As for the target financial performance expected from the Bakkt, Jeffrey Sprecher stressed that investment in Bakkt is a rather ambitious task. The exchange is organized in a substantially different way compared to the usual ICE approaches, he explained. Besides, the project development is said to be advancing at a high pace, so the launch may happen later in 2019.

For reference, the Bakkt was expected to come into operation on January 24, but the launch date was postponed.

Besides, Sprecher added that Bakkt is an independent company apart from ICE with its own offices, management and infrastructure. He also recalled that they were able to attract large organizations as Microsoft venture fund and Starbucks to cooperation. Earlier, Bakkt reportedly managed to complete its first closed funding round with $182.5 million investment.

Scott Hill stressed that Bakkt is actually an investment and a long-term project, so its outlook is not limited to only 2019 but covers the years to come as well.

Commissioner Hester Peirce from the Securities and Exchange Commission (SEC) published a transcript of her recent presentation on the regulation of tokens and their classification as securities. She stressed that utility tokens which perform service functions within working networks should not be considered as securities. To get clear classification is crucial for a large number of companies.

Venezuela's crypto regulator Sunacrip has reportedly revised the crypto transfers requirements for individuals within the country. The new rules cover up to 15% commission depending on the amount of sent money. The new rules suggest that any cryptocurrency transfer will be subject to fees, which will be based on the transaction amount. As a result, the fee will start at EUR 0.25 per transaction and can reach up to 15%. The current amount of crypto transactions has been set at 10 Petros ($600) per month, while any overrunning of this sum will be subject to the regulator's consideration and green light.