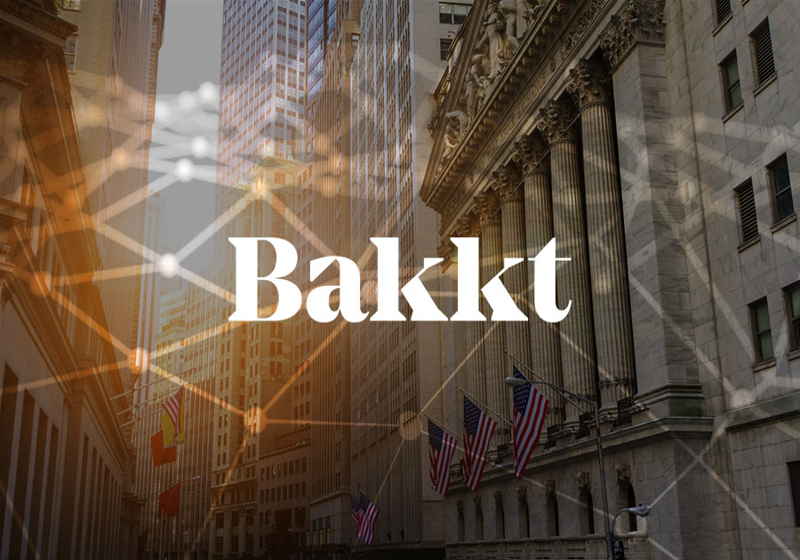 On January 22, ICE's trading platform Bakkt announced the launch of the hiring process with 8 new jobs to be filled on upcoming long-awaited start of the operations.

According to the company web site, the jobs opening is mostly launched in Atlanta, though there are also vacancies for the people from New York, Tokoyo, Hong Kong, London, San Francisco, Singapore and Tel Aviv. The company is looking for different experienced blockchain developers as well as some high-level employees, including director of security engineering, director for blockchain engineering and director of finance.

The Bakkt exchange was founded by the NYSE operator Intercontinental Exchange and aimed at providing trading of physically delivered bitcoin futures. Initially, the launch was slated for December 12 2018, but then the company revised the dates. Last time, it was announced that the platform would start operations on January 24. However, the exact launch date is still unknown.

At present, the delay is connected to the government shutdown in the USA. The project team stated earlier that they were waiting for the green light from the Commodity Futures Trading Commission. With the current shutdown, the approval will be postponed entailing a revision of the start-up schedule. For reference, the regulator requires 30 days for public comments and then it has to consider the collected comments to make a determination on the application.

Despite the delays, Bakkt keeps taking measures aimed at the business launch. In late December, the company managed to gather $182.5 million of investments during the funding round. Meanwhile, in January 2019 Bakkt reportedly acquired some assets of  Rosenthal Collins Group that deals with futures trading.

← ATOM platform to be powered by LSE engine

Cryptocurrencies, including Bitcoin, deserve to be part of a sustainable future world economy, believes Adena Friedman, CEO and President of Nasdaq, the leading stock exchange. Friedman believes that the regulations are needed to move forward. After global governments clarify them, the cryptocurrencies may find practical application in regular life, gain sustainable value, and facilitate all the financial aspects of life.