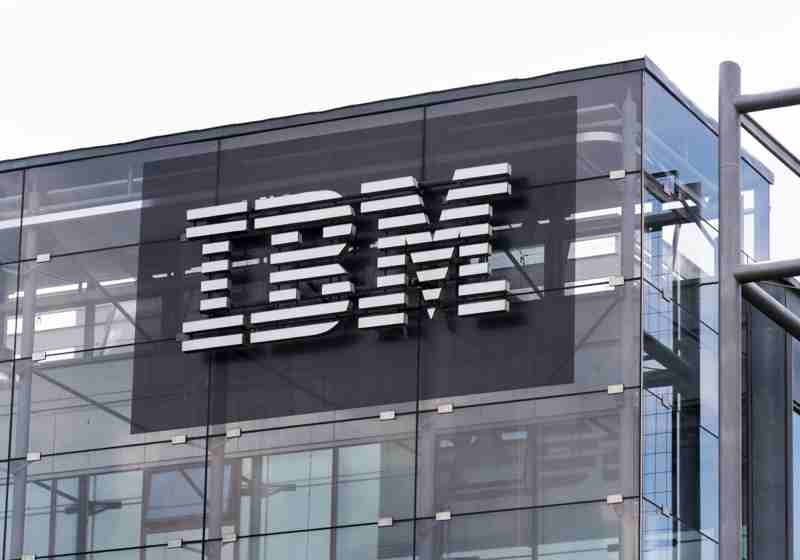 IBM launched an update of the existing “Version 2” of the corporate blockchain platform. This update is designed to work with a large number of cloud services, improving their coverage and capabilities.

Another feature of this update is that it will provide reliable support for the well-known Kubernetes application management platform. Updating the IBM blockchain platform allows clients to access blockchain services in other “clouds”, such as Azure, Amazon Web Services, as well as in private cloud services, such as LinuxOne.

The use of several “clouds” will allow blockchain networks to work effectively on different platforms. As stated in a press release, the upgraded platform has “many new and advanced features” that allow customers to “manage the entire cycle of the blockchain network”.

IBM technical director Jerry Cuomo described IBM’s approach to blockchain technology as “fully-flexible blockchain platform”, which is based on a well-managed open source distributed register technology that can actually work in virtually any computing infrastructure.

He added that IBM currently supports 10,000 blockchain networks, of which 10% are already officially launched.

Mozilla Firefox vulnerable to hacker attacks and theft of cryptocurrency →

Coinbase Security team has recently detected the vulnerability of the Mozilla Firefox browser, which allowed to steal digital money or install malware. The attackers used the lack of updates Mozilla Firefox, to carry out attacks on people that hold cryptocurrency. The  report was unveiled on June 18.