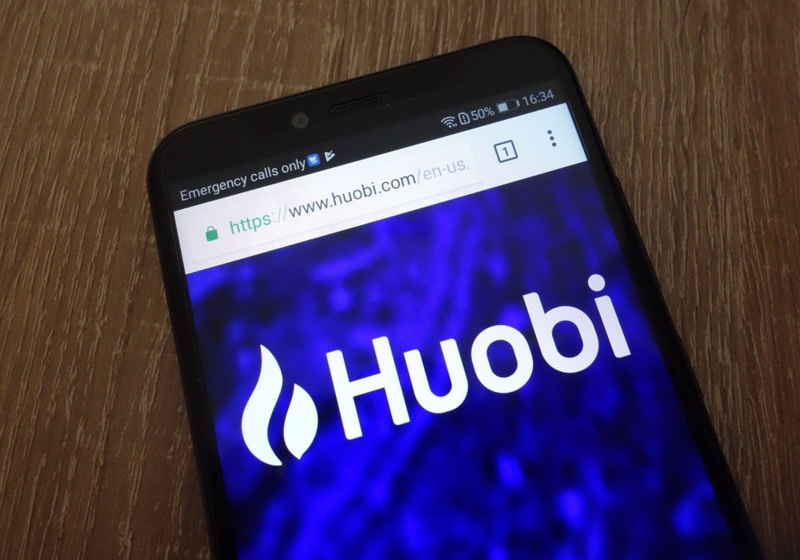 The company blog reads that the business division Huobi Mena will be headquartered in Dubai. The co-founder of Huobi MENA Mohit Davar told about the global expansion plans of the company during the World Blockchain Summit held in Dubai, UAE. He also unveiled more details about the new MENA business.

“We are very excited to bring the Huobi blockchain and digital asset ecosystem to the Middle East, Africa, and South Asia. As Dubai is leading the blockchain effort in the region, it made sense for us to set up our Regional Head Office here,” as  Mohit Davar commented.

The new business is believed to keep following successful eco-system pattern of the company and may cover new three regions – the Middle East, Africa and South Asia. Huobi MENA will offer such services as OTC trading, token-to-token trading, blockchain projects incubation, community development. Besides, the business is also said to run an educational centre. Mohit Davar added that token-to-token and OTC trading are already available in beta.

Huobi also plans to win stable partnerships with the regional companies to offer safe and reliable services. The first cooperation may be established with AI Trader.

The Shenzhen Court of International Arbitration decided that bitcoin might be protected as a property with economic values. The court released the case review regarding involving a contract for possession and transfer of digital coins. The plaintiff stated that with the signed contract the defendant had the right to trade and manage cryptos on the plaintiff's behalf, though failed to fulfil the obligations. Specifically, the defendant did not return the assets (around 20 bitcoin, 50 bitcoin cash, and 13 bitcoin diamond for $493,158 in total) when the contract expired. The Court noted that following the PBOC decision crypto trading activities and ICOs are out of law in China, so the above-mentioned contract, as well as crypto transactions under it, should be considered illegal. At the same time, the defendant mentioned that facing the ban there was no chance to convert cryptos and transfer funds to the plaintiff.

Oil prices down on Friday, China strives to abandon imports from Iran →

On Friday, oil quotes have gone down which is partly related to the Beijing's order to local national oil companies. December WTI futures decreased on NYMEX to $66.69/bbl; Brent futures were recorded at $76.28/bbl. Beijing has lately ordered two national oil companies in China –  China National Petroleum Corp and Sinopec – stop importing Iranian oil. However, it is unknown whether these measures are permanent, so there are expectations in the market that they may be short-lived. the new US restrictions against Iran are about to come into force beginning from early November. Notably, there were reports that the US final target might be completed suspension of from Iran as a way to isolate the country.