Huobi rolls out FastTrack platform based on Prime Lite 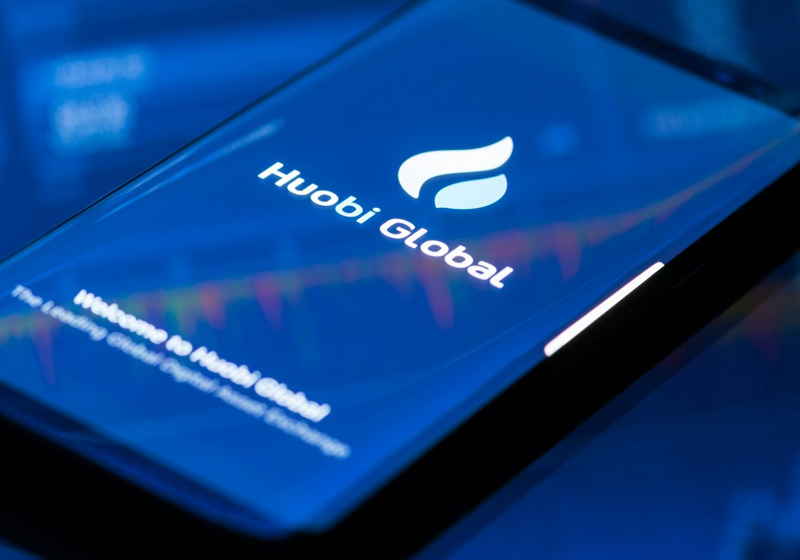 The cryptocurrency trading platform Huobi announced the revision of its IEO service Prime Lite that was supposed to be a light version of the key exchange Huobi Prime. The revision will involve its name and certain organization aspects.

"Huobi Global officially announces the rebranding of its Prime Lite product offering, renaming it to FastTrack."

Following the rebranding process, the updated platform will put on vote five projects every month with week's winner to be listed. At the same time, the remaining four projects that failed are said to be set for revoting next week. Notably, the project that did not win a place in listing by next month vote will drop out.

The platform also promoted the use of exchange tokens HT. Specifically, all voters who use HT tokens to support "the winning project token for the week will be eligible to purchase the tokens at the discounted price", as it was explained in the announcement.

The vote is slated for every Thursday with a duration of 30 minutes.

Everyone who wants to participate must have minimum holdings of 1,000 HT during the holding period, as the announcement reads.

"10 lucky users amongst the participating HT voters who voted for the winning project will be able to exchange all their HT votes for the project token," the company noted.

← Yahoo Japan to roll out TaoTao cryptocurrency exchange in late May

The TaoTao virtual currency exchange (formerly BitARG), a subsidiary of the Yahoo Group in Japan, announced that it will begin to provide cryptocurrency trading services on May 30. The first information about Taotao appeared in March 2018, when the Yahoo! Japan expressed its plans to acquire shares of the exchange. The cost of 40% stake was $19 million.

On Monday, the European currency shows generally stable positions bolstered by the reports that the pro-EU parties got 2/3 of the seats during the European Parliament elections. According to the market data, the euro-to-US dollar exchange rate stands at $1.1198 during the Asian session.