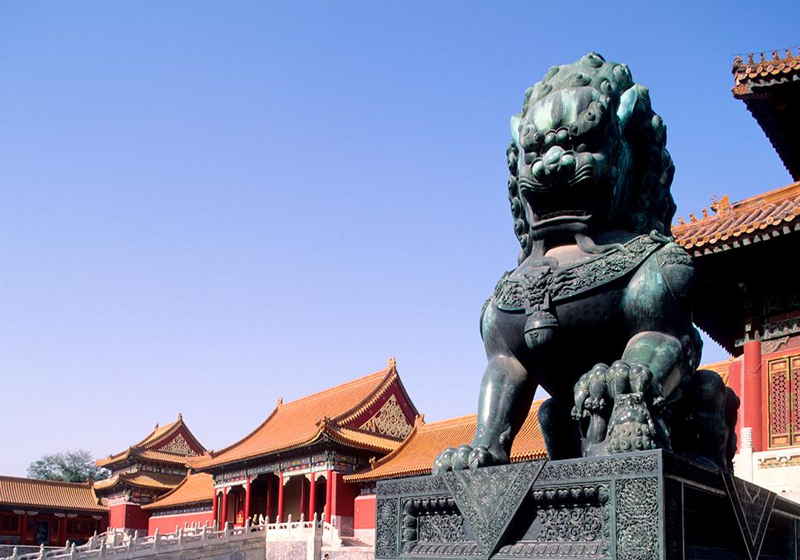 Top-3 crypto trading platform – Huobi – reportedly created a task force aimed at cooperating with Chinese Communist Party. The new business branch will be based on the Chinese division of the platform. The company believes this move will help to get support from the leading party in the region.

Notably, this is the first initiative of cooperation with Chinese government detected in the crypto sector. In fact, the Party's requirements read that the state-owned entities (at least 3 Communist Party members as employees) must create such committees, though this practice has been getting more popular among the private companies over the past years, as the media stated.

For reference, Beijing banned cryptocurrency trading. In this environment, many trading platforms decided to relocate businesses. Huobi, in its turn, keeps running consulting and research divisions in China, whereas crypto trading activities are performed from Singapore.

At the same time, local authorities keep promoting blockchain technologies. Specifically, it was reportedly released in August an book about distributed ledger for the officials.

Monetary Authority of Singapore announced its new regulatory background for providers of crypto payment services on Monday. The initiative represents two regulations – for systematically important payment solutions and for licensing of retail payment service companies. The new rules will enable crypto service providers to run business in the legal area. This category is likely to host crypto wallets and payment tokens (Bitcoin, Ethereum and similar). In addition, the new bill will cover companies dealing with issue and exchange of digital coins, tokens as well as money transfers within/beyond Singapore.

Delhi reportedly plans to release the draft legal framework for the crypto segment regulation in December. With this move, the government will clarify its stance towards cryptos trading and applications in India. All intergovernmental bodies will receive the bill copy, and then it will be proposed to hold a meeting for discussion of the document and amendments if questions arise. The documents are to be sent by December.