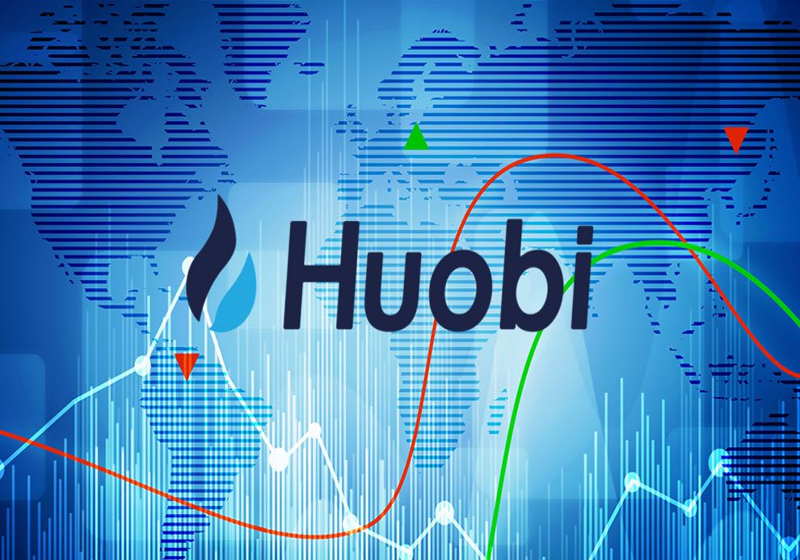 One of the major bitcoin trading platform – Huobi – reportedly acquires the majority stake in Pantronics Holdings.

According to the available data, the deal represents a reverse takeover transaction, which means that non-public company acquires public company avoiding IPO and complicated regulation.

As a result, in the case of a successful contract, Huobi will be able to appear in the stock exchange.

Notably,  Pantronics Holdings stopped trading shares on the exchange on August 22 given possible offer under the Rule 26 of the Hong Kong Codes on Takeovers and Mergers.

At the same time, Li Lin commented that reports about the possible acquisition are just rumours citing that Huobi is yet to fully comply with the global regulation.
Pantronics Holdings was listed on the Hong Kong Stock Exchange in 2016.

In addition, Bitmain, Canaan and Egang Internationa that produce crypto mining facilities also intend to appear on Hong Kong exchange, but via IPO.

Meanwhile, the exchange was earlier said to work on new tougher rules against reverse IPO striving to improve the market and the quality of listed companies, as reported the media.

← Public in China can now report about illegal crypto activities

The China National Internet Finance Association (NIFA) plans to contribute to Beijing's crackdown on illegal ICOs in the country. According to the news reports, the self-regulatory organization formed by PBOC, NIFA, is said to launch new reporting service called "token sale" on its platform, so for now, everyone can submit a report about possible illegal financial operations.

The Central Bank of Israel along with the Finance Ministry reportedly still hang on to the concept of the national cryptocurrency. The financial authority believes that the launch of the national coin – crypto shekel – may boost measures against transactions in the shadow market. In particular, this segment accounts for about 22% of overall GDP in Israel.