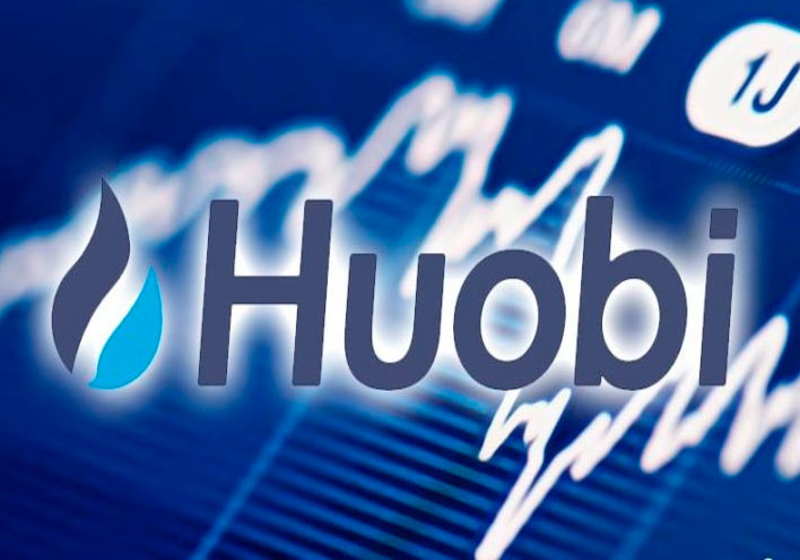 Hong  Kong-based crypto exchange Huobi has reportedly completed the acquisition of Pantronics Holdings which is listed on the Hong Kong exchange.

Yesterday, Pantronics Holdings reported that it sold about the major stake (about 199 million of shares) to Huobi Group. The total amount of shares were distributed split between two Huobi's divisions Huobi Capital and Huobi Universal. As a result, Huobi Group CEO Li Lin holds 66.26% interest in  Pantronics Holdings.

The contract price reportedly amounts to some $70 million ($0.35 per share). At the same time, earlier the company was said to buy 73.73% for $77 million. Later the company released a report with revised figures.

Huobi Group's spokesperson refused to give any additional details, saying that they could not unveil more data other than was already posted.

It is worth mentioning that the documents that were released yesterday show the corporate structure of the company as well as the share of well-known investors. For reference, Huobi Capital is fully owned by Li, while the shares of Huobi Universal are split among Techwealth, Sequoia Capital CV IV and Zhen Partners Fund I – 58.44%, 23.3% and 7.46% respectively. Notably, Li also holds 89.09% stake in the investment corporation Techwealth.

Origin Protocol that focuses on the development of a decentralized marketplace, has launched an Ethereum-based P2P message application. The company stated in its blog that their marketplace project is now in demo-version and powered by a messaging solution that encrypts communication between a buyer and seller.

Crypto prices remain on the rise →