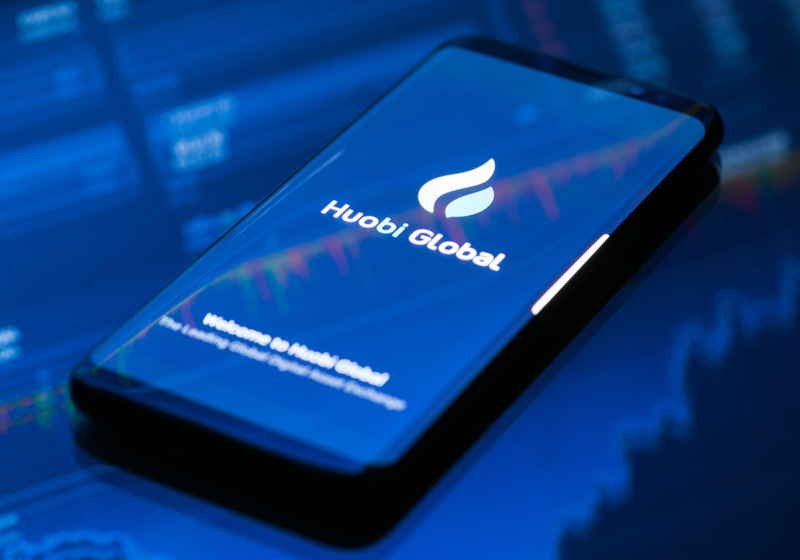 Huobi Global is going to absorb its division in Australia just after 8 months after its rollout. Huobi Australia has commented on this process lately, saying that this move was driven by sluggish crypto segment as well as layoffs.

"Please be informed that starting 26th February 2019, all operations, including the management of our platform, social media channels and customer support will be managed by our team at Huobi Global headquarters," stated Huobi Australia on its Twitter

Despite the previous plans about fiat support, the exchange eventually decided not to add fiats, so it will remain running under coin-to-coint business model. This means that it will no longer need a license by the Australian Transaction Reports and Analysis Centre, as the registration is mandatory only for operations with fiats.

Notably, Huobi Global launched the division in July 2018 and will absorb this business beginning from February 26.

The bearish crypto market affected not only Huobi Global businesses since an increasing number of companies are closing their regional subsidiaries to stay afloat in the current circumstances. Coinsquare platform, Bitmain producer along with ConsenSys and Steemit also reported layoffs and had to close some offices.

Late year Huobi was reportedly going to carry out some staff optimization, when disappointed employees were replaced by new talents for the core business.

Huobi runs businesses in the USA, South Korea and Japan. As the market data shows, Huobi Global is top-5 cryptocurrency exchange in terms of daily adjusted volumes in the world (some $957 million daily trading).

South Korean crypto exchange Coinbin (the successor of hacked Youbit) has reportedly filed for bankruptcy after it suffered material damage in the amount of $26 million. Coinbin CEO Park Chan-kyu declared bankruptcy on February 20. For now, the platform has suspended all payments in cryptos and might be carried out later according to the procedures provided by law.

The top-3 producer of crypto mining capacities – Ebang – shared its production plans for 2019 with the output being expected at not lower than 400,000 of new facilities. The financial performance of the company got worse in the second half of last year unfavourable market environment with the bearish trend gathering pace. However, the company management seems to remain optimistic about the future.