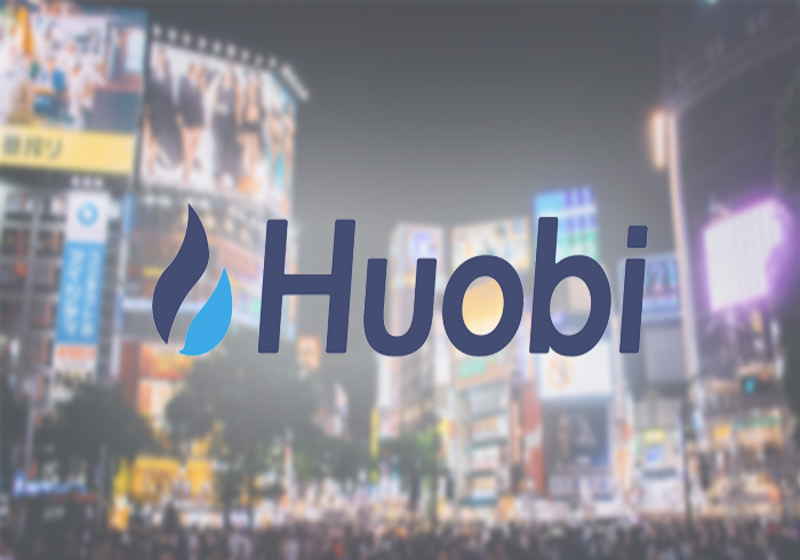 Singapore-based Huobi Group inaugurated the rebirth of its Japanese business after receving the green light from Japan's regulatory authorities. The relaunched platform will be licensed fully regulated cryptocurrency exchange.

Huobi exchange has managed to come back to the Japanese market thanks to the merger with BitTrade at the end of 2018. In Septembr BitTrade announced the closure of its business targeting restart of the activities as a part of Huobi Group. BitTrade was one of 16 cryptocurrency exchanges that was officially registered in the country.

"This is an important milestone for us. Firstly, because the Japanese market is a very important one to us and, secondly because working with regulators is a longstanding priority for Huobi Group," said Huobi Group CEO.

Japan's Financial Security Agency awarded Huobi Japan with the license to run crypto trading business in the country. As a result, the platform has become among 17 crypto exchanges that managed to comply with FSA's regulatory requirements.

For reference, all crypto trading platforms that did not have a business license with the agency had to shut down operations back in 2017. Huobi was not an exception, as it failed to comply with strict requirements and thus left the Japanese market. FSA's requirements became much tougher in 2018 following the hack of Coincheck exchange last January.

According to the available information, the new exchange supports now bitcoin, Ethereum, Bitcoin Cash, XRP, Litecoin and Monacoin. Besides, the users will enjoy zero fees for transactions at the launch period.

The government of the Netherlands keeps on fighting against anonymous crypto trading, considering measures to force exchanges and custody services to pass registration and obtain licenses. Although the risks of speculations declined, the government is still concerned that cryptocurrencies can be used to launder money and finance terrorism. There are currently about 30 companies in the Netherlands, which will have to apply for licenses to continue operations after the initiative is implemented.

Coinme: Bitcoin can be bought at Coinstar kiosks →

US Bitcoin ATM (BTM) producer Coinme partnered up with Coinstar targeting sales of the crypto via coin counting kiosks. This service will initially be available only at some selling spots in California, Texas, and Washington. However, the company expressed intentions to expand its geography in the long run. Coinstar reportedly runs now more than 20,000 fully automated self-service coin-counting kiosk in 9 countries.